We have created 'Amenbo DOME' (Amenbo: water strider) that floats like a water strider but is hundreds of times larger. This dome is not fixed, but instead, it floats on the surface of the water with the same principle as a water strider. The dome, which floats gently on the water while swaying with the flow of air, is a structure that erects on the surface of the water with surface tension. Insects are small, but because of this, they live flexibly without controlling nature. One might say it's Aikido against nature. This is an attempt to build a structure based on such an insect's way of living, which is the opposite of the idea of controlling nature. 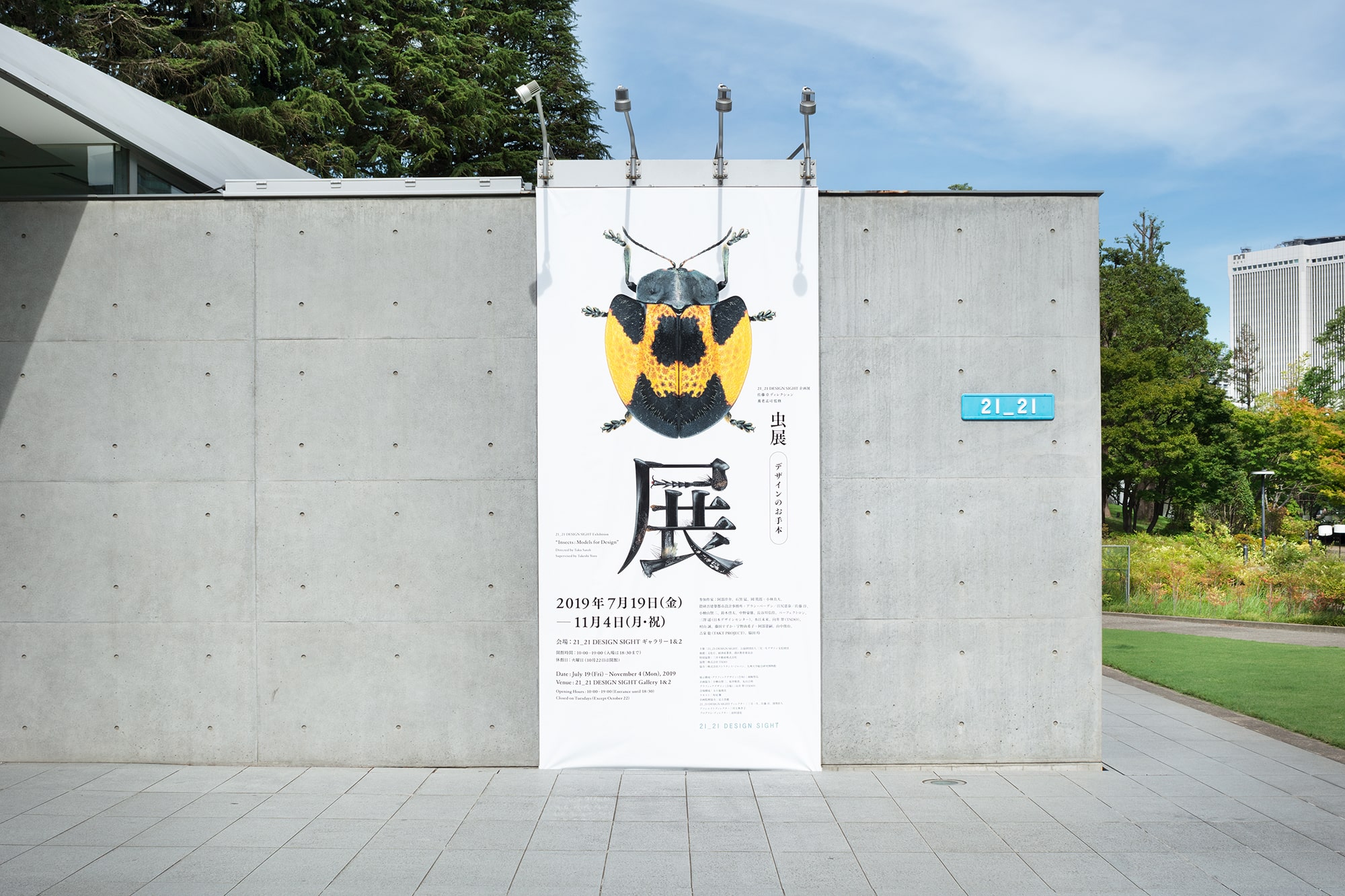 TAKT PROJECT participated as a designer in the special exhibition "Insects: Models for Design" held at 21_21 DESIGN SIGHT. This exhibition shows a diversity of insects and their relationship with humans to learn new aspects of design. TAKT PROJECT has created a dome that floats on water like a water strider but is hundreds of times larger. A large structure floating on the water surface appeared at the venue using the same principle as a water strider.

(Below text is excerpted from the 21_21 DESIGN SIGHT website)
From July 19, 2019, 21_21 DESIGN SIGHT holds an exhibition entitled “Insects: Models for Design.” Graphic designer Taku Satoh is exhibition director, and Takeshi Yoro, an anatomist known as an insect lover, is exhibition supervisor.
Insects are reflections of the natural world. Although they are always close to us, many facets of their lives remain unknown. Their richness of color, physiological qualities, structures and habits all offer us unseen worlds barely imagined. Insects have evolved over much longer period than humans, and by observing their diversity we will discover new creative possibilities. This exhibition seeks to view the mysterious world of insects as “models for design.” The exhibition offers creators and visitors an opportunity to learn from insects and to reconsider their relationships with us. 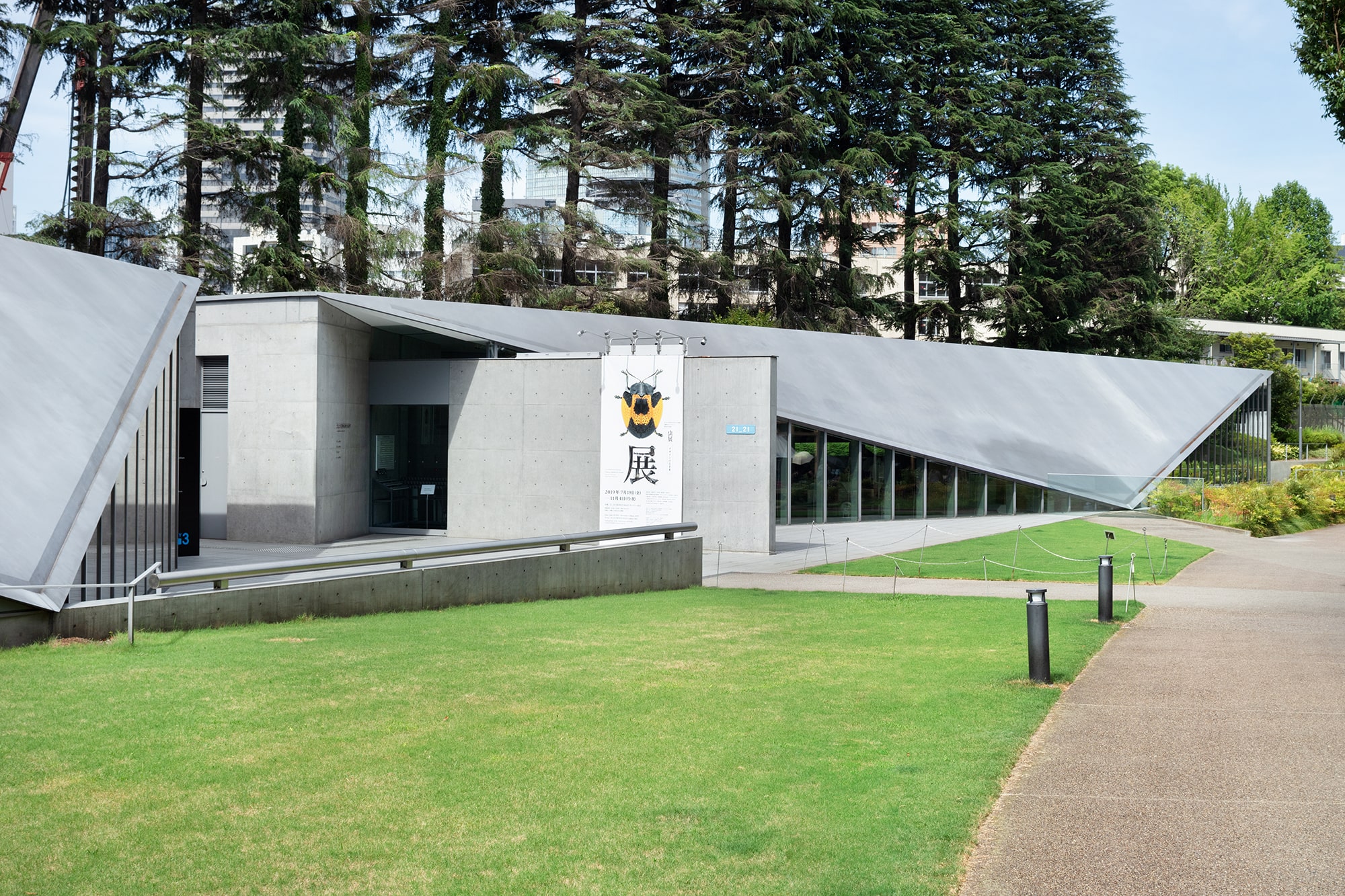 21_21 DESIGN SIGHT is a venue to redirect our eyes to everyday things and events, and create various proposals and communicate numerous discoveries from the design point of view. Its aim is to promote understanding and interest in design by involving designers, company people, engineers, craftsmen, and the general public. 21_21 DESIGN SIGHT holds exhibitions devoted to the theme of "everyday life" with multidirectional programs such as talks and workshops; visitors can be exposed to the pleasures of design and have new experiences filled with surprises. 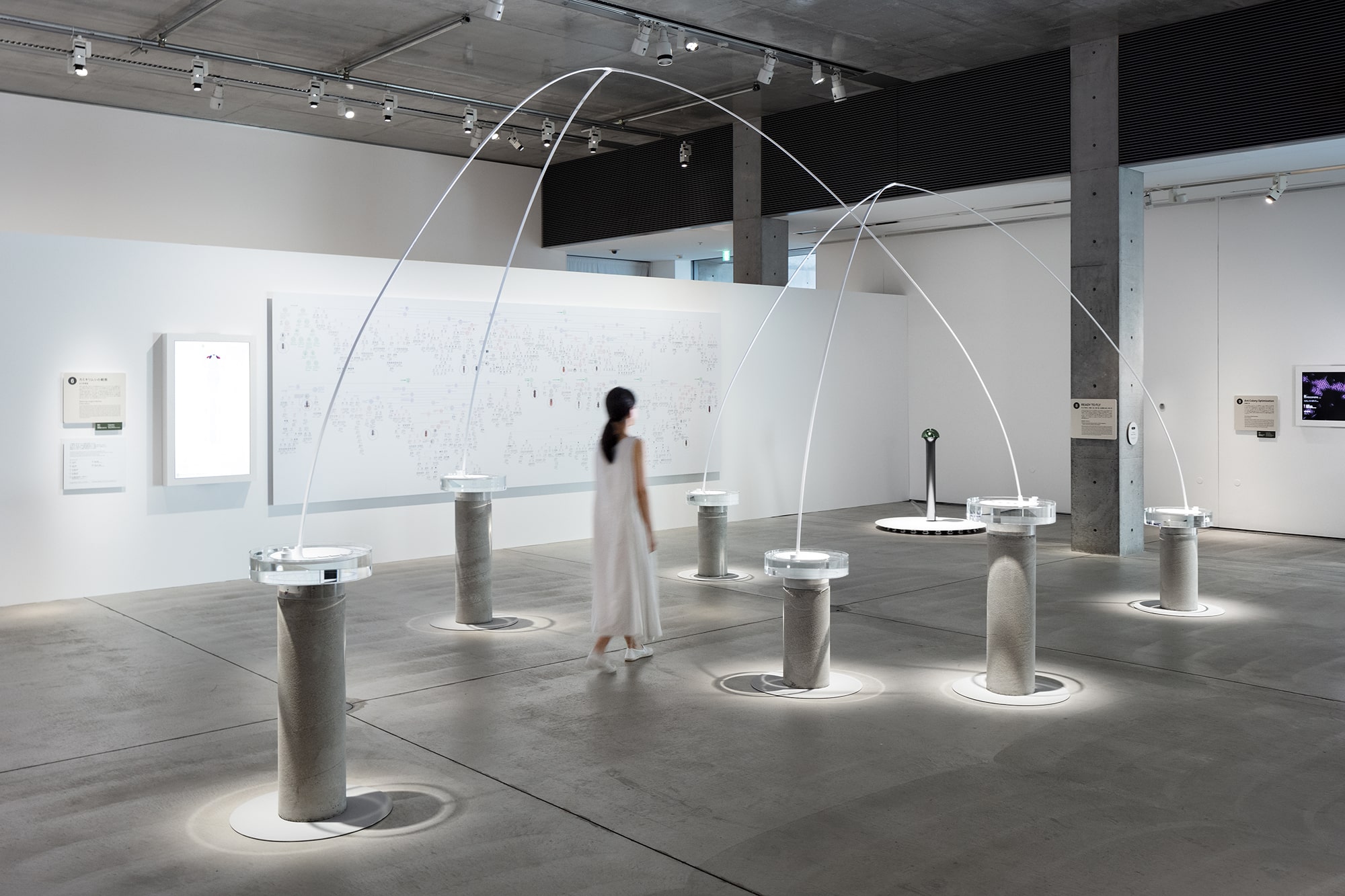 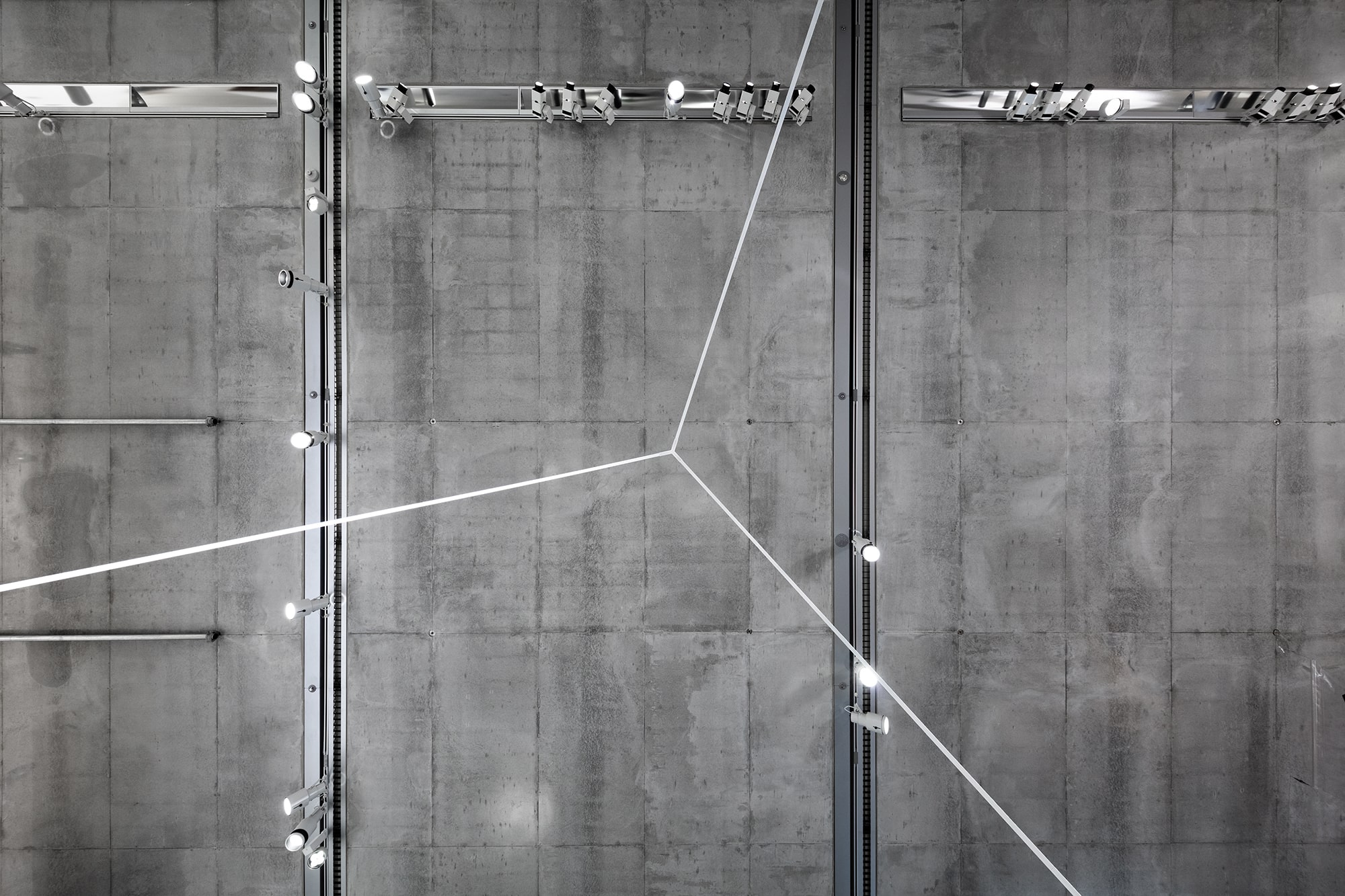 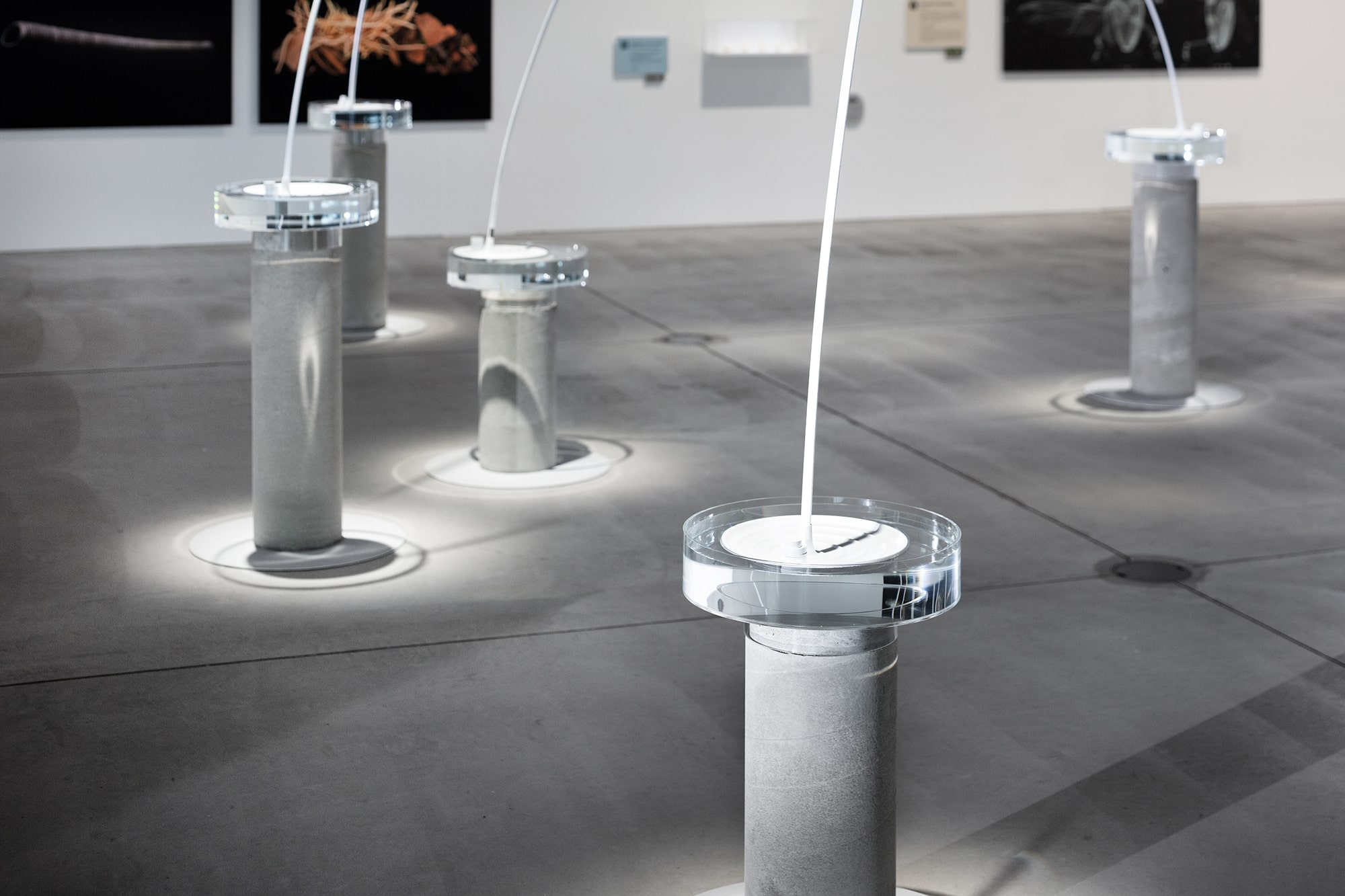 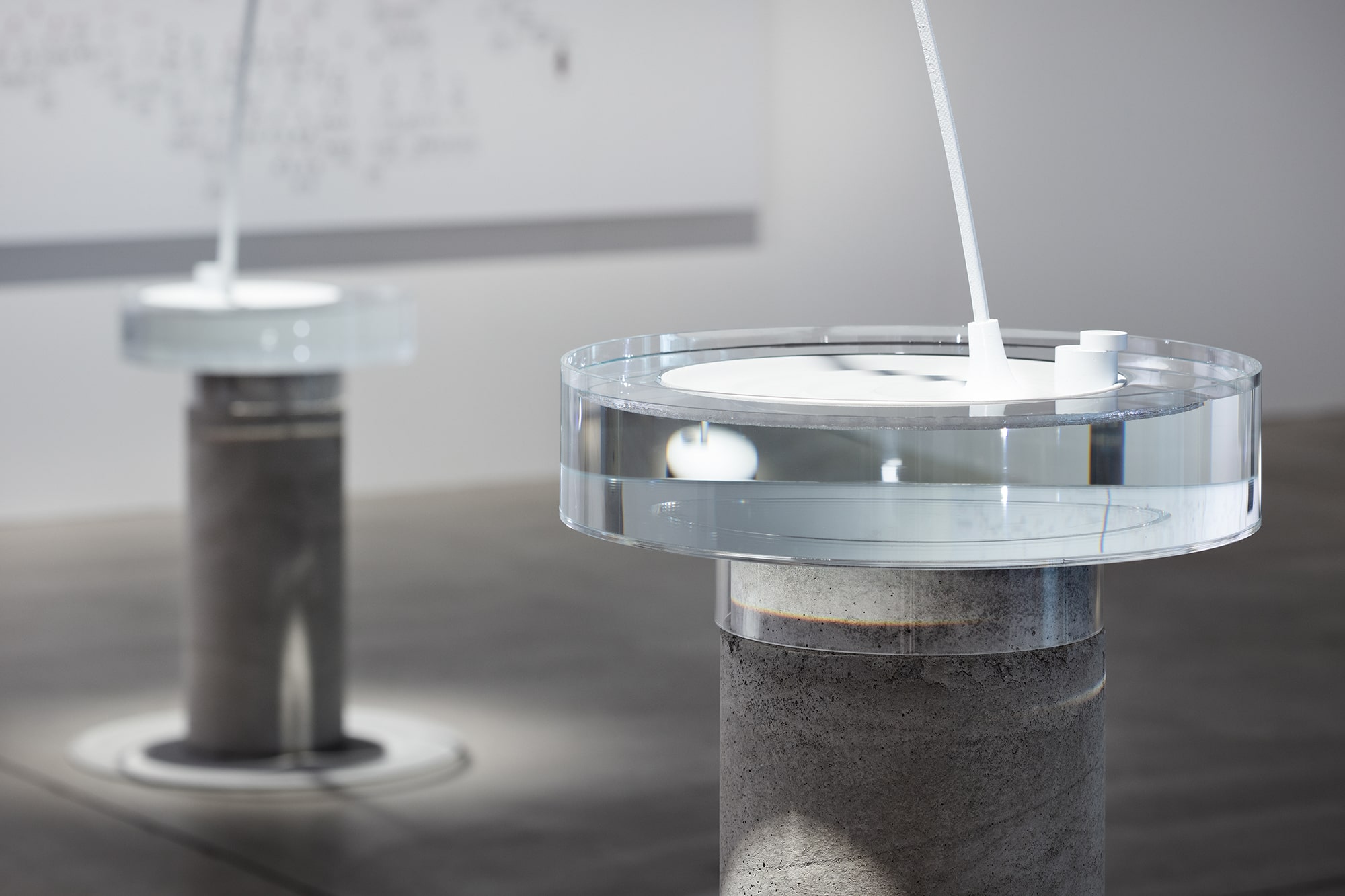 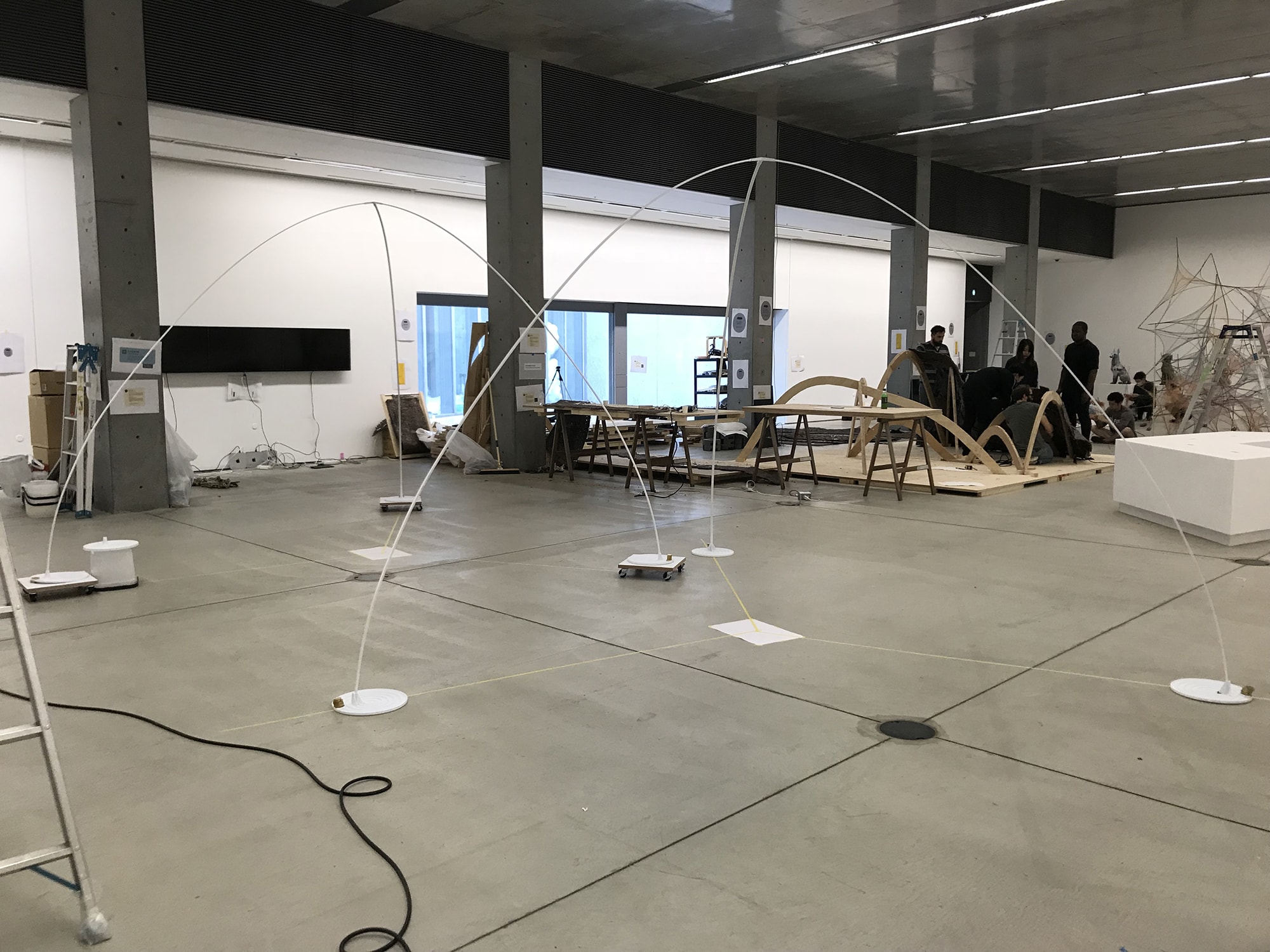 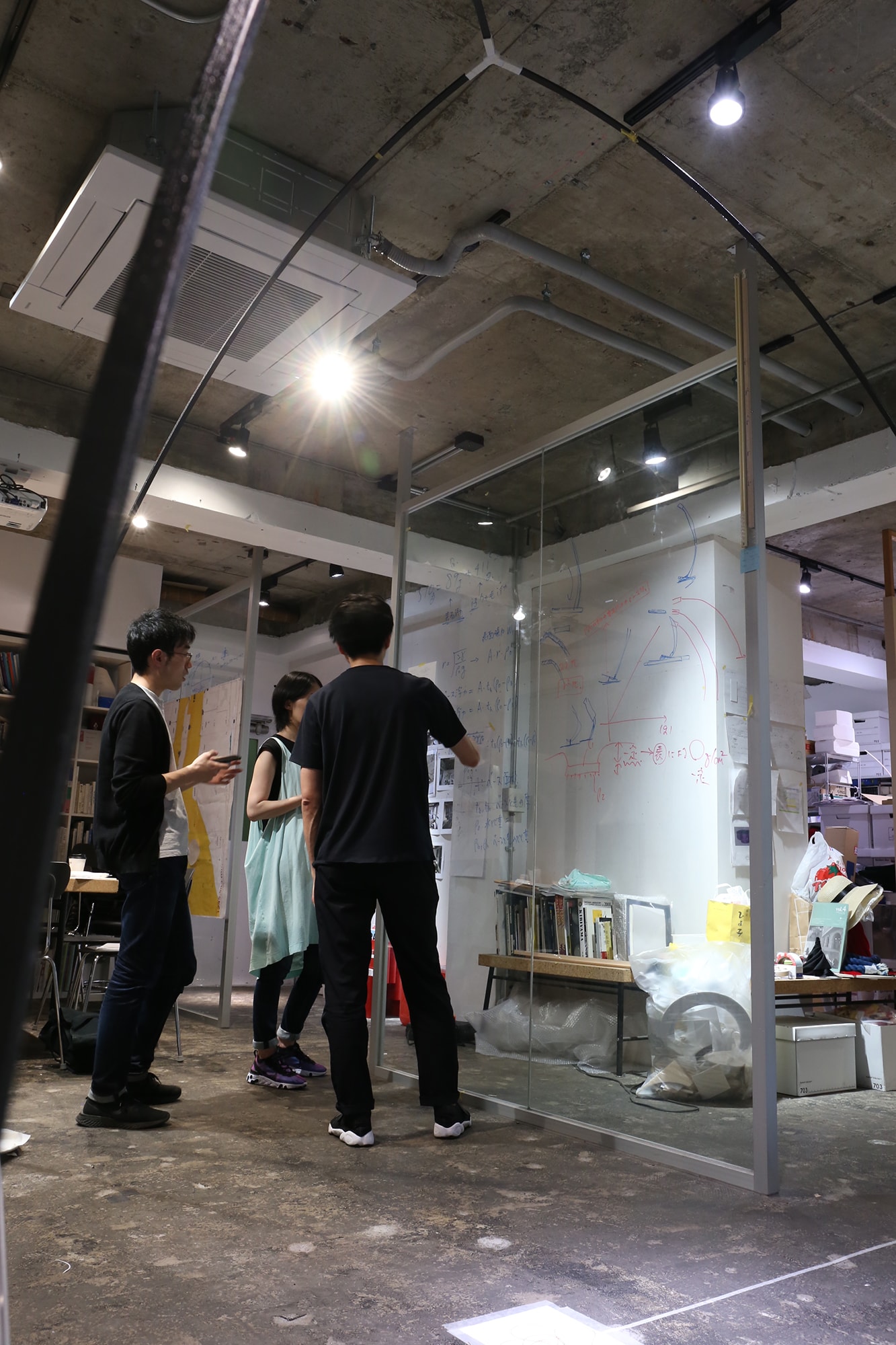 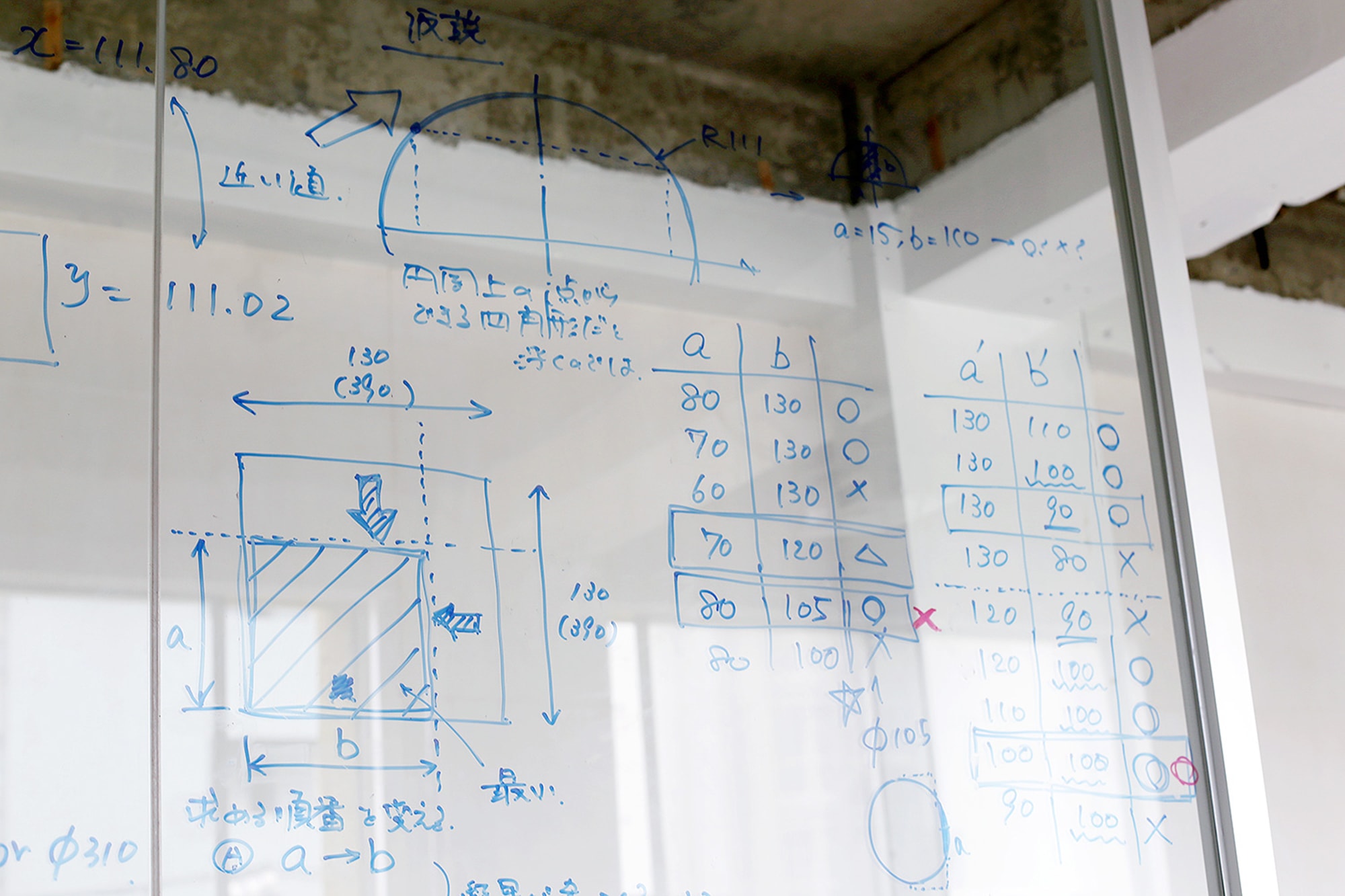 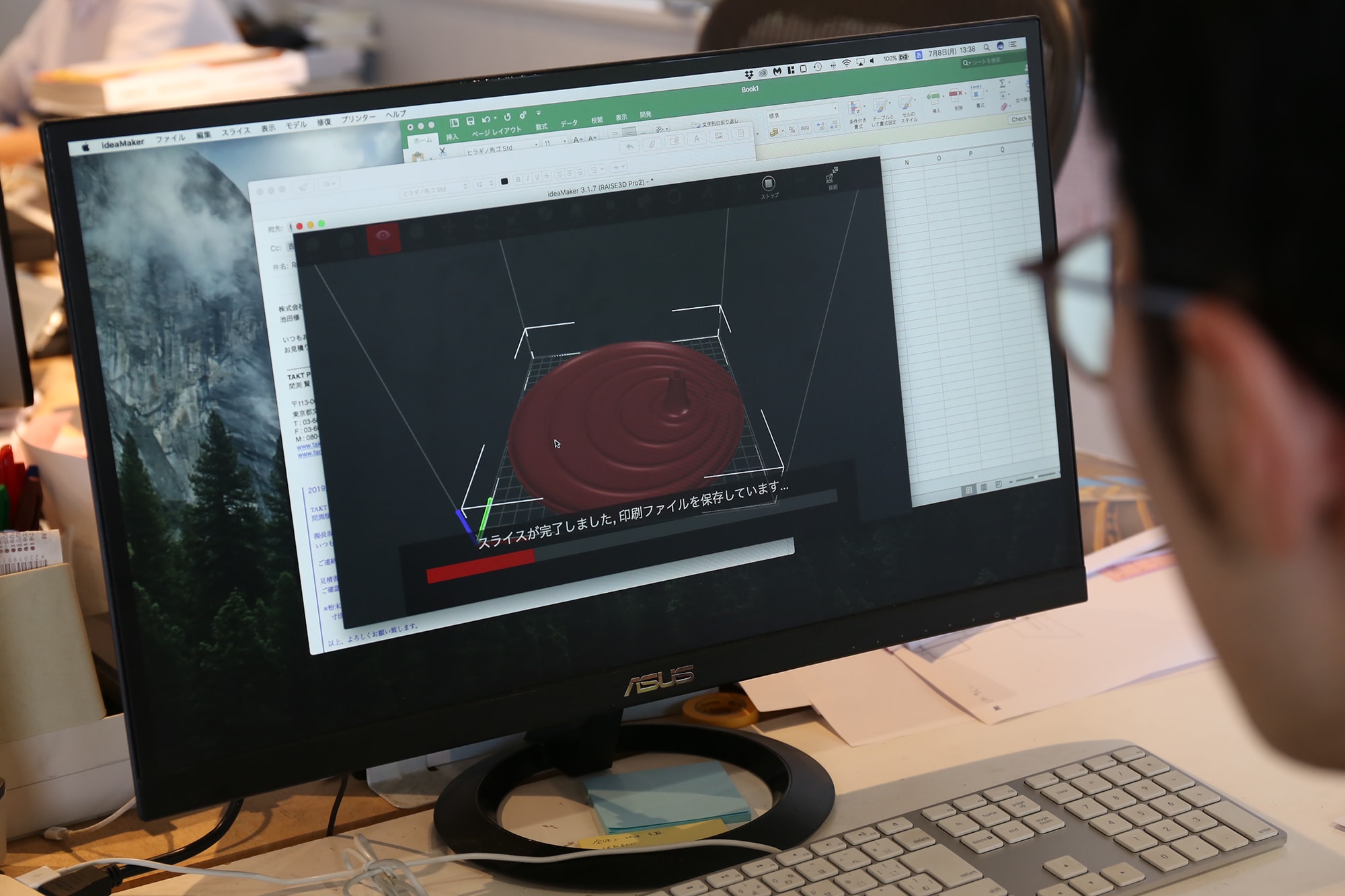