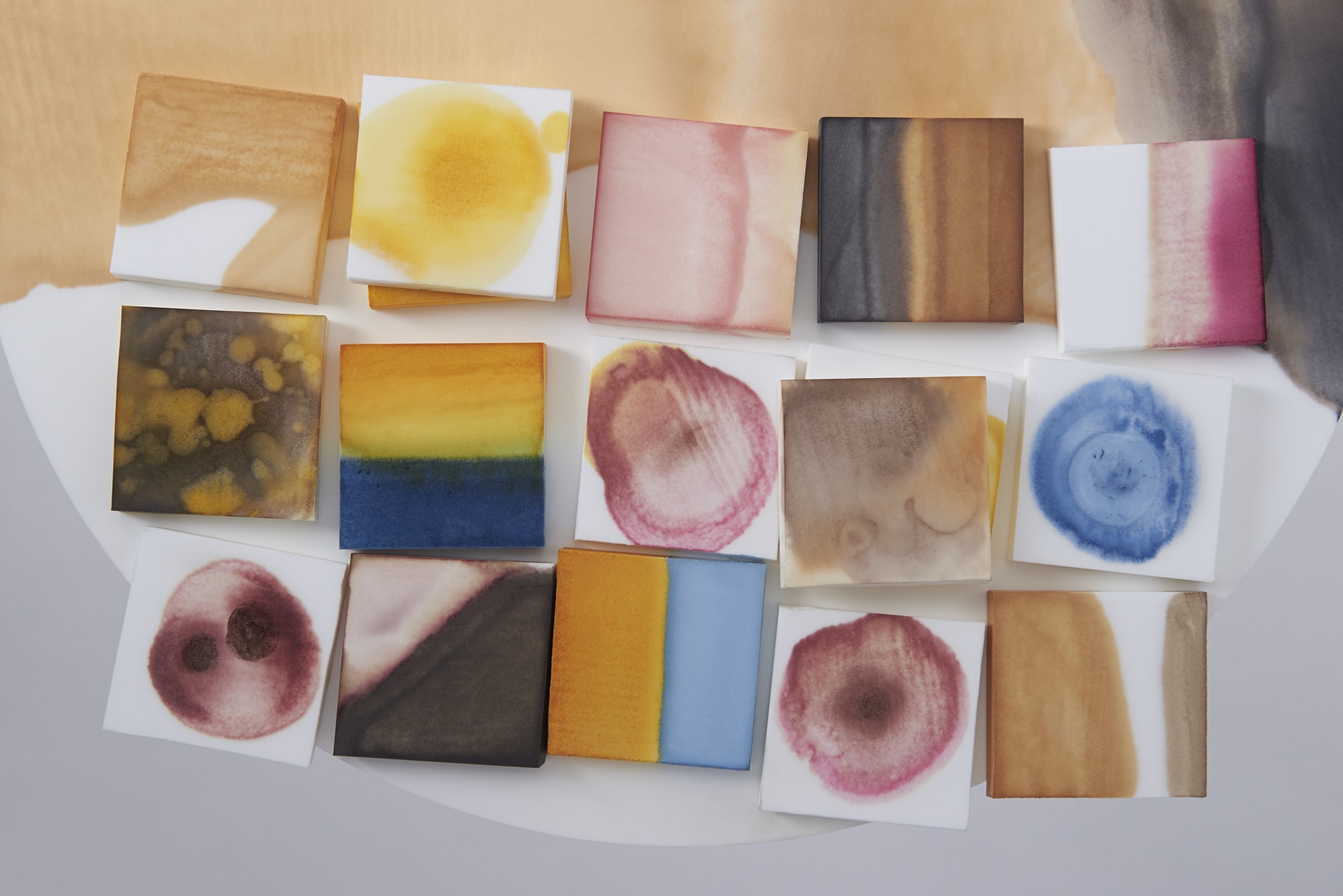 What Do We Mass-Produce ?

The concept of mass production can be said that its value is in the "reproducibility" of produced products.
Plastic products are typical existence of such mass production, and they are destined to be identical. However, we sometimes wish for things that are different from others and also become deeply attached to things we made by ourselves. While taking advantage of plastic's mass and low-cost productivity, there is room, both physically and mentally, for anyone to easily add their personality. Dye It Yourself proposes a new "state" of plastic products that embodies such a concept. To realize this concept, we rediscovered a special kind of plastic material that can absorb water but rarely used for daily necessities. Though it is a typical mass-produced plastic product, users can dye this product in their own, unique way. By using natural dyes such as safﬂower, Japanese indigo, and cherry blossom, beautiful fluctuation in colors and shades that are seen in plant-dyed textiles will appear on the surface and become an appeal of the product. It transcends the boundaries of what is essentially on the opposite end, such as mass-produced products and crafts, and offers the possibility of bringing a new horizon to the relationship between the concept of mass production and users. 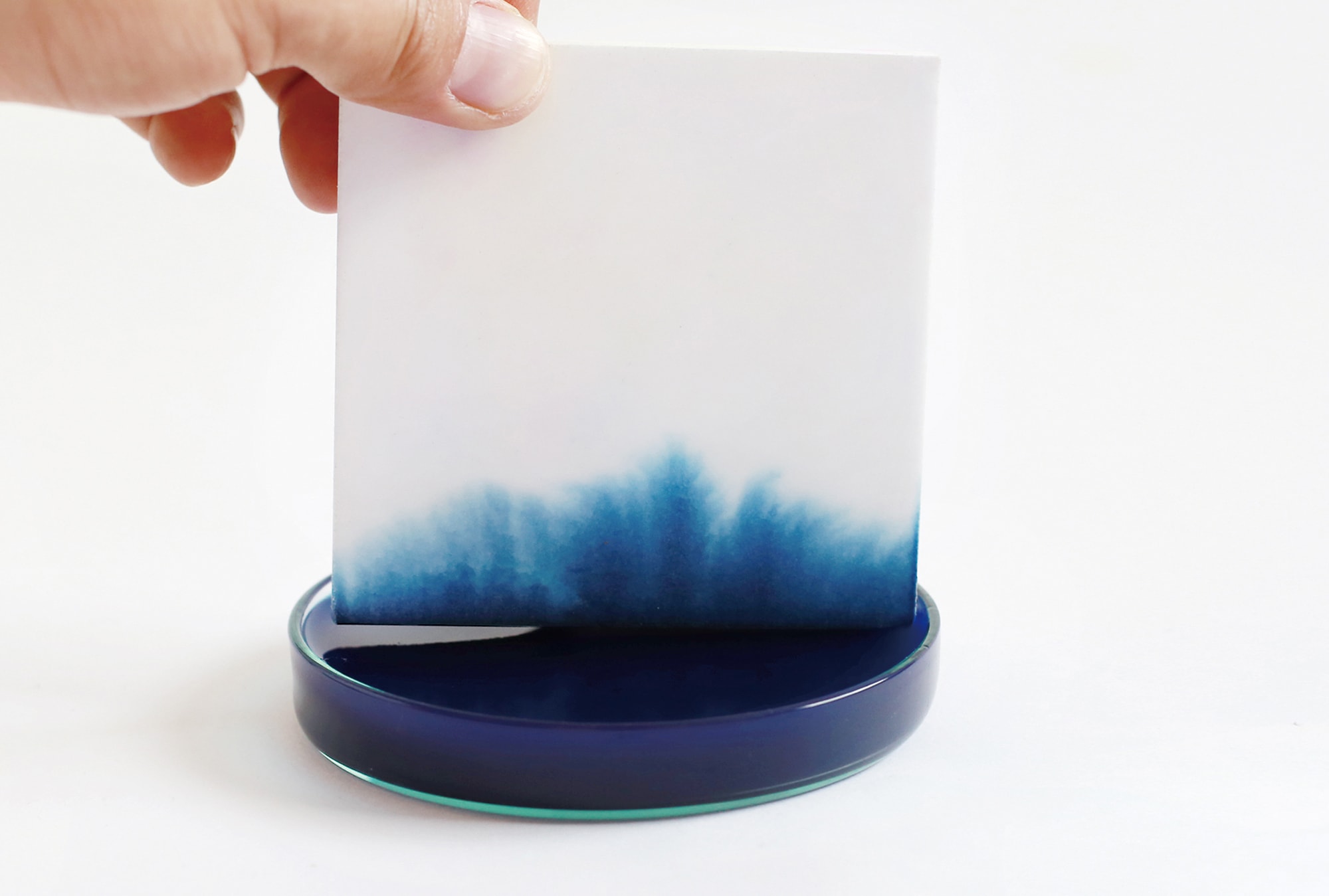 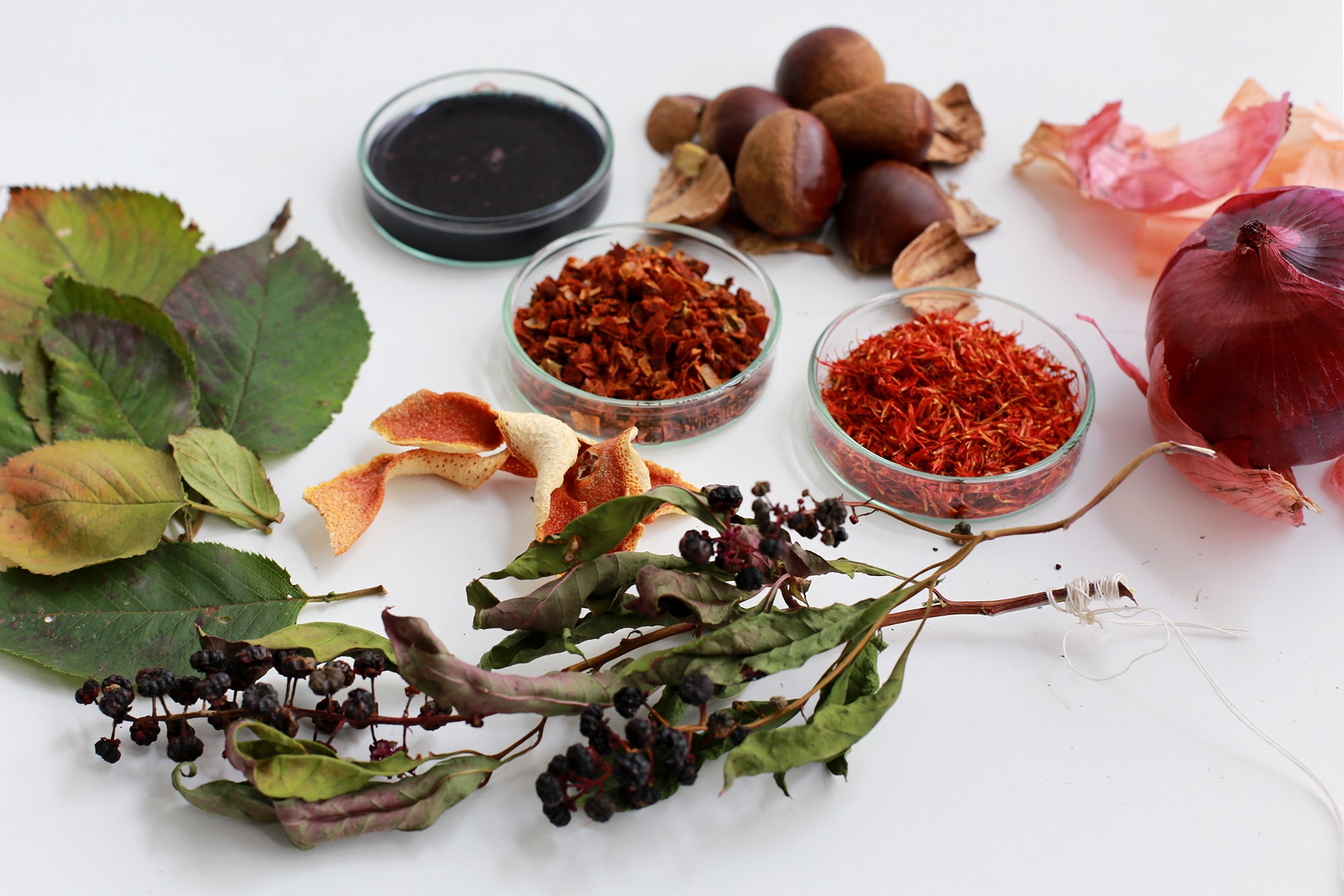 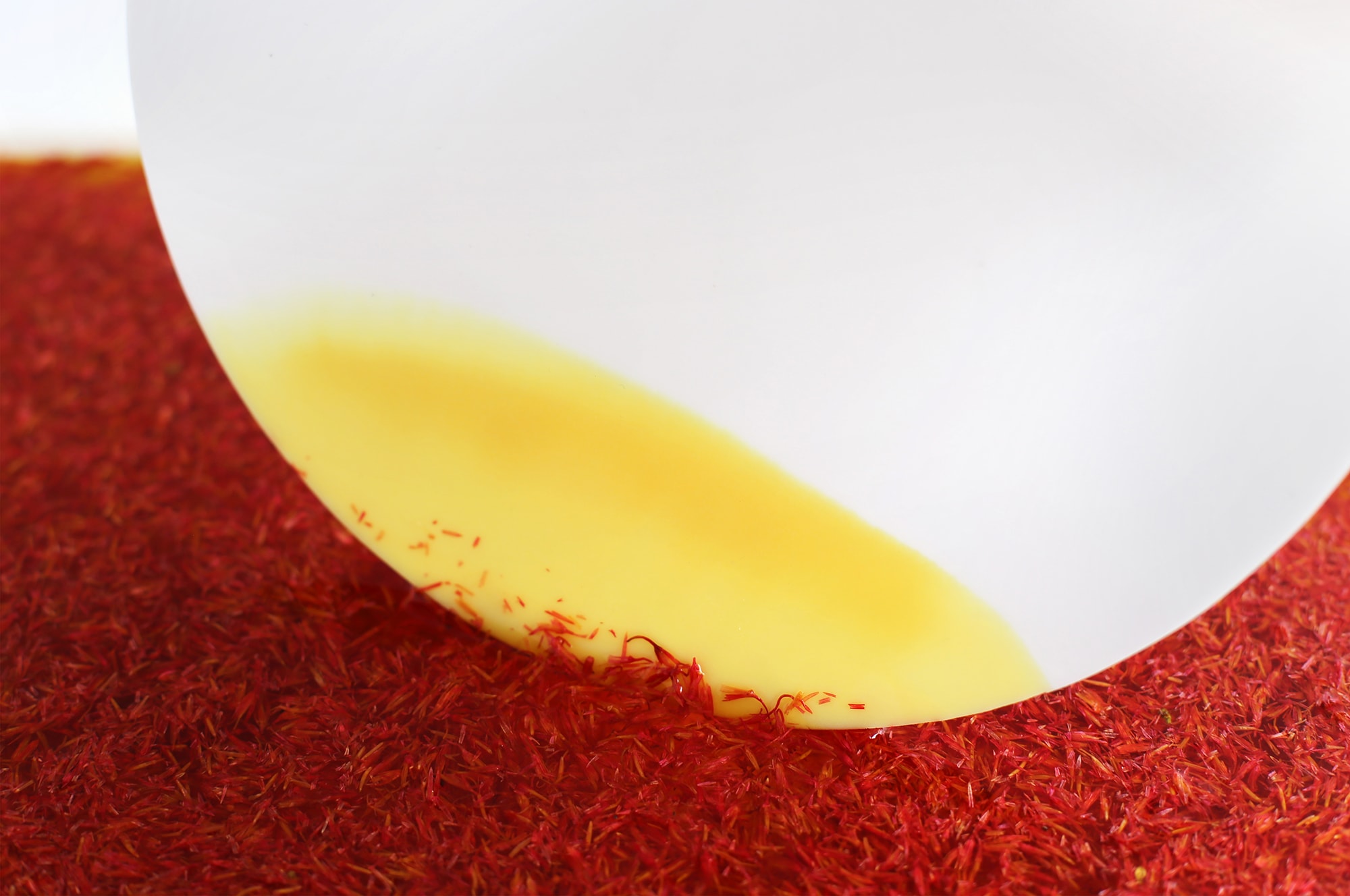 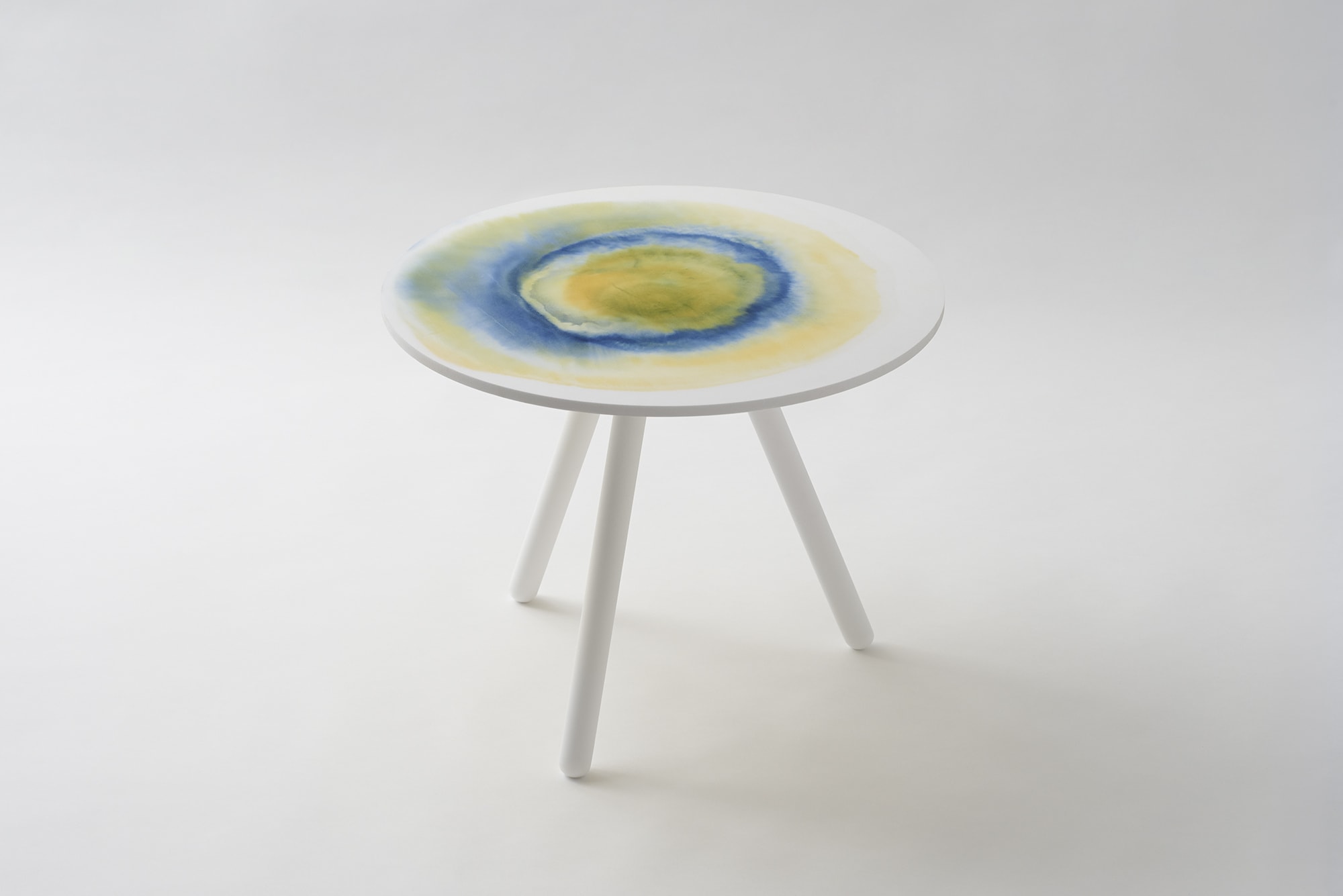 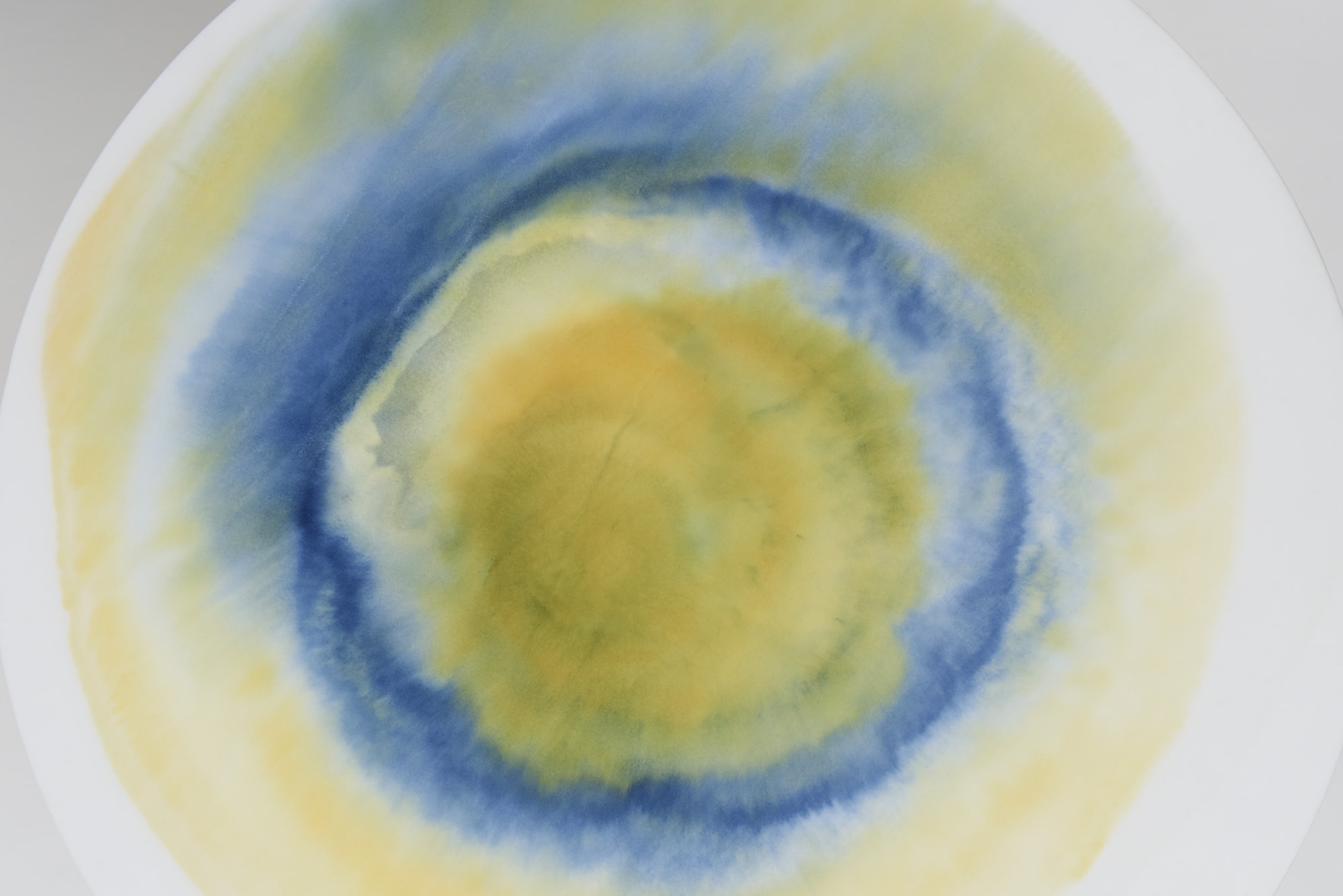 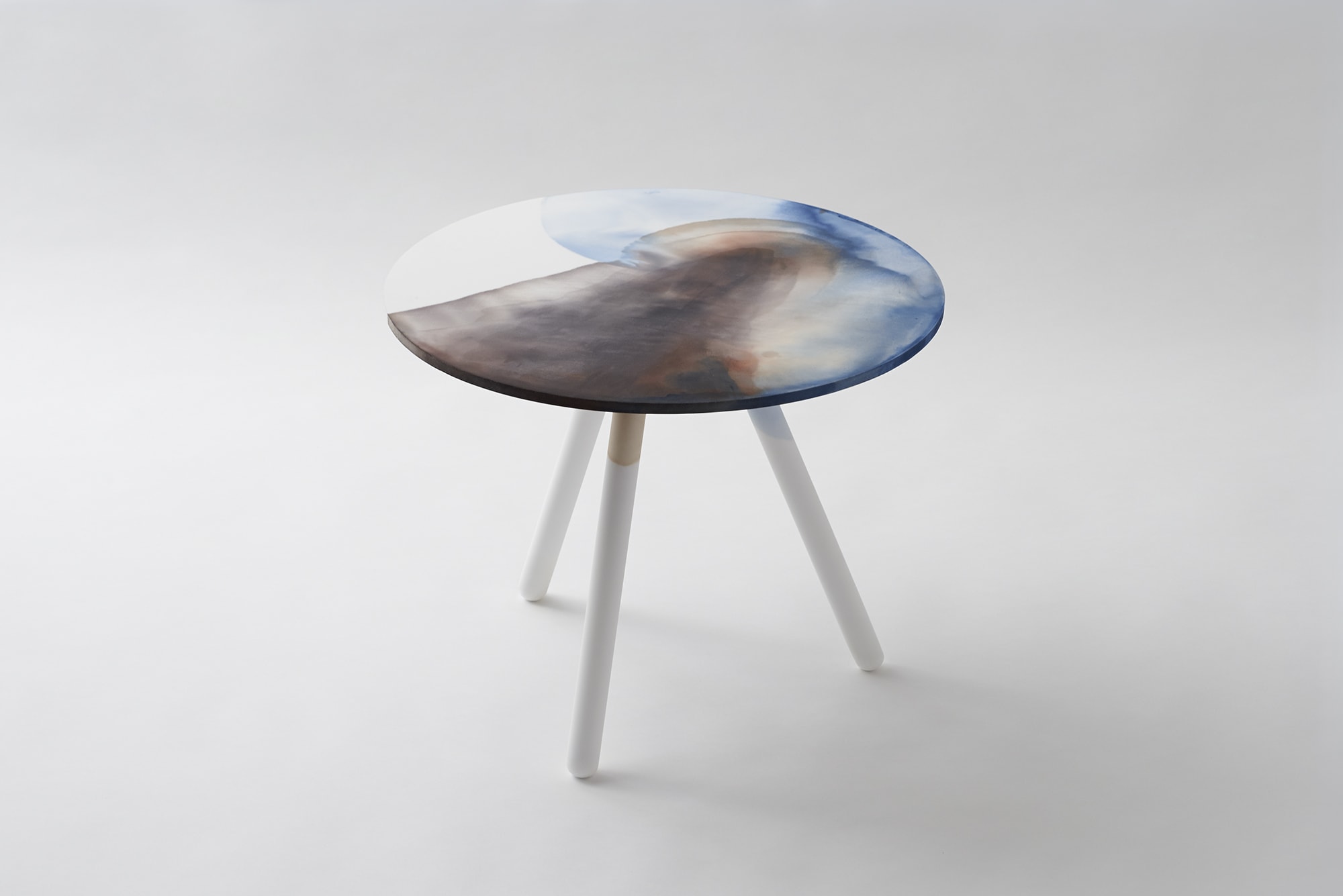 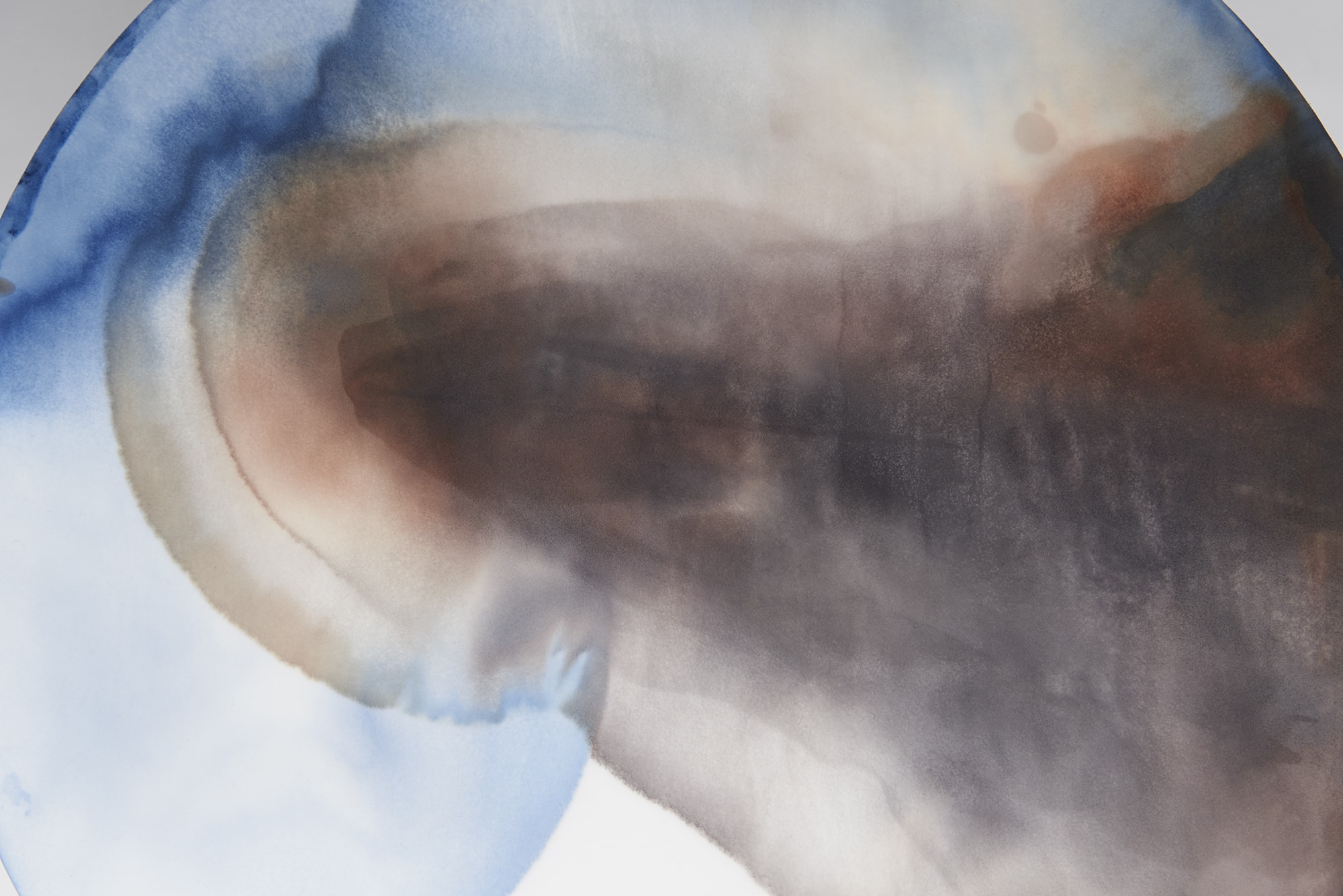 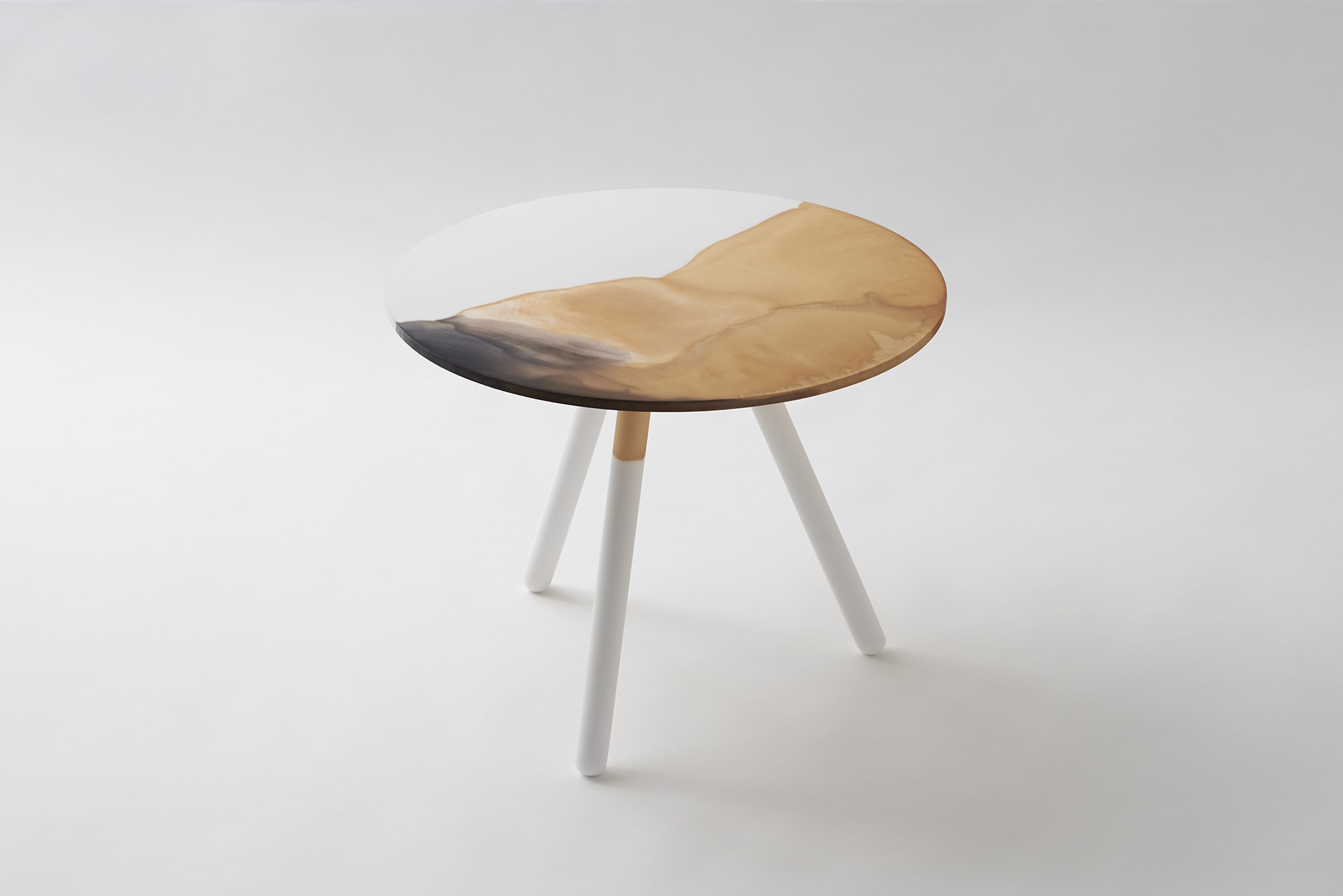 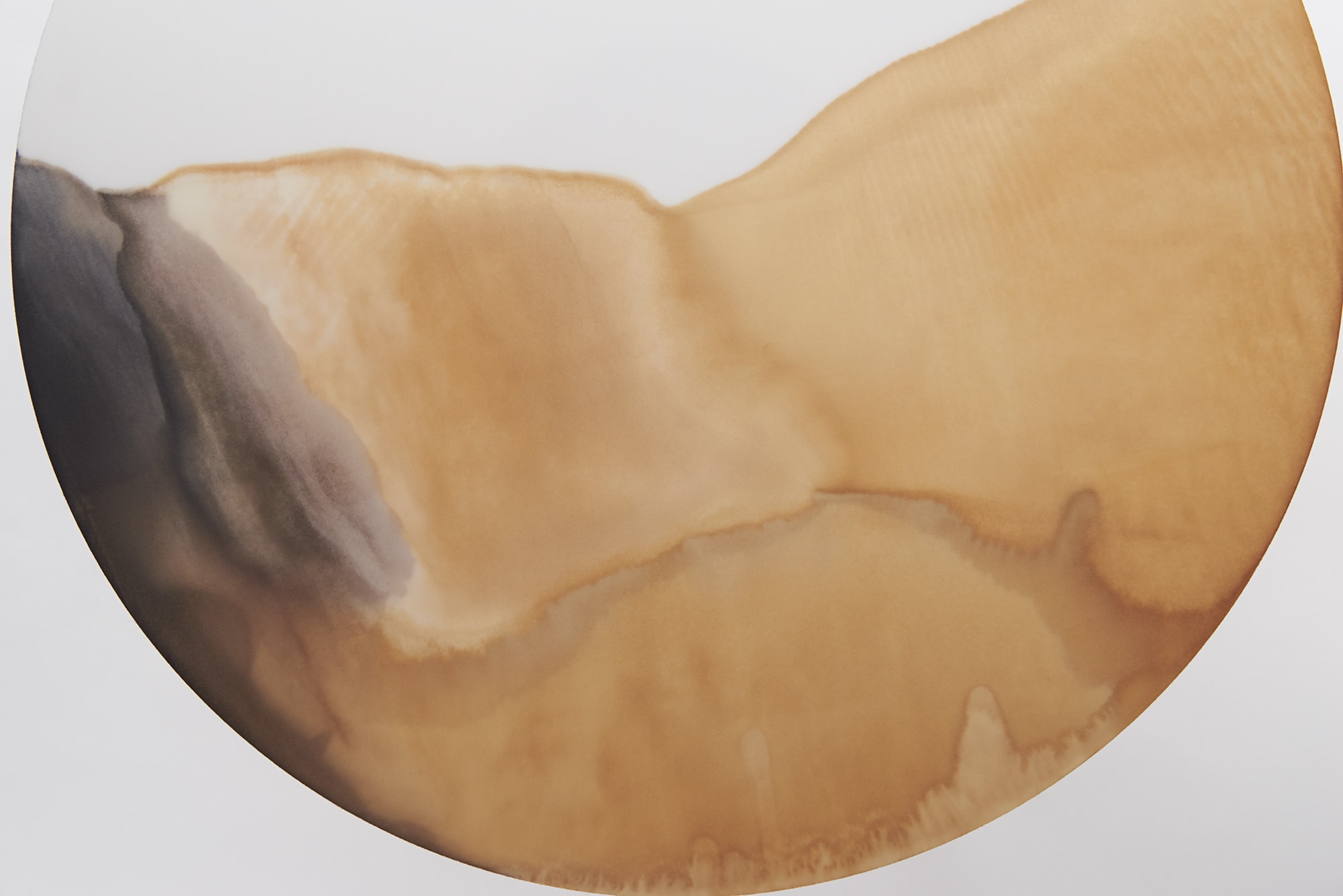 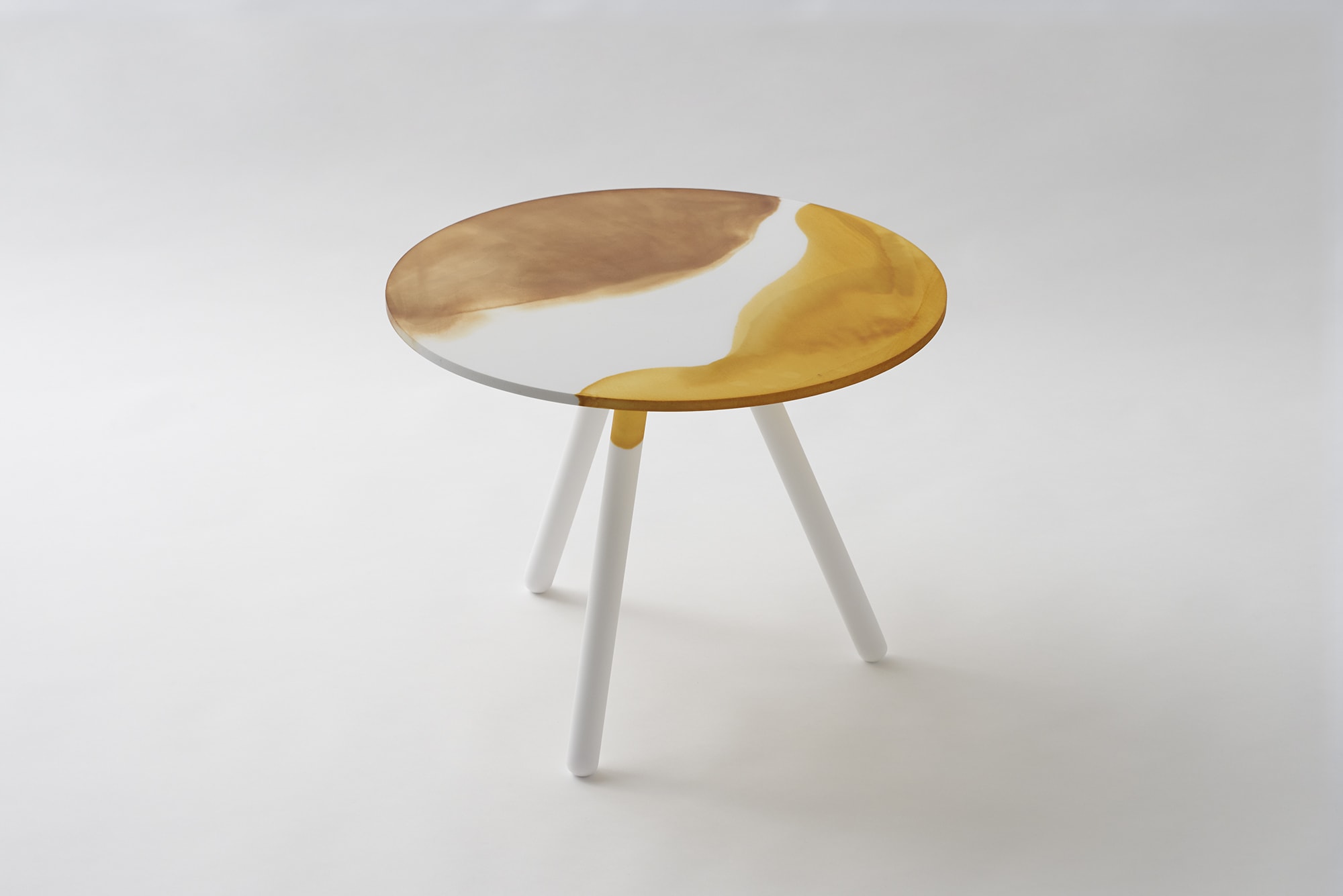 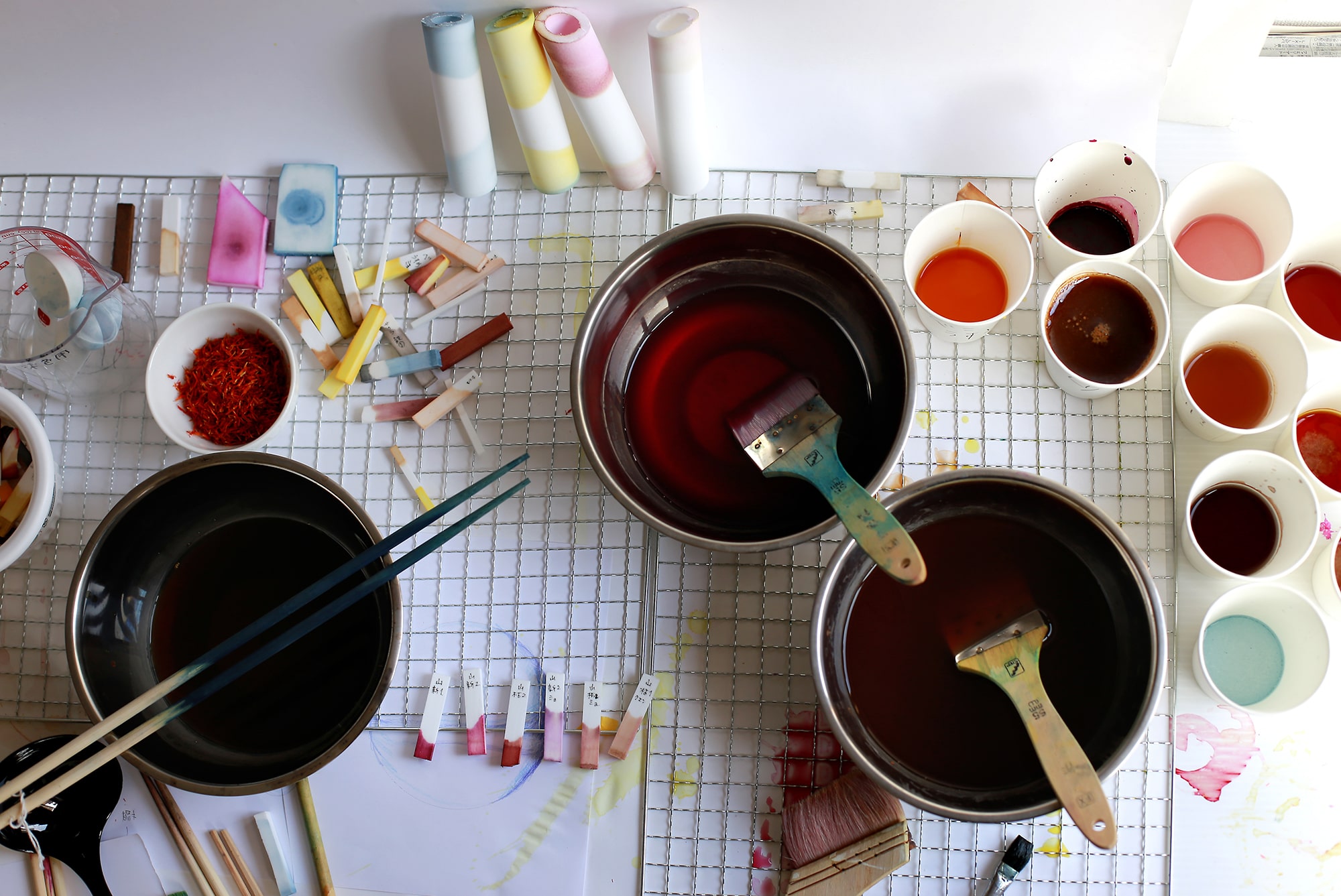 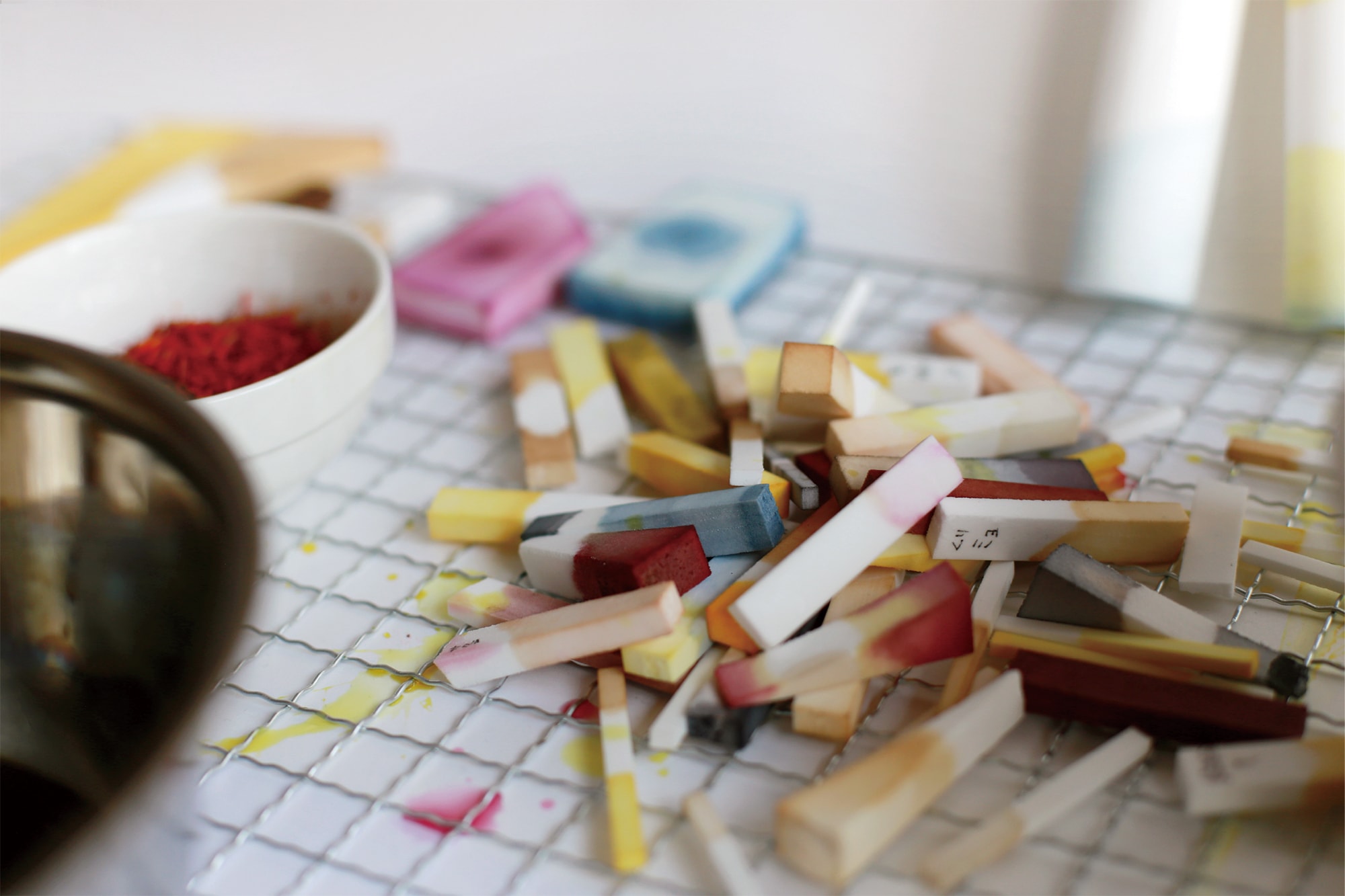 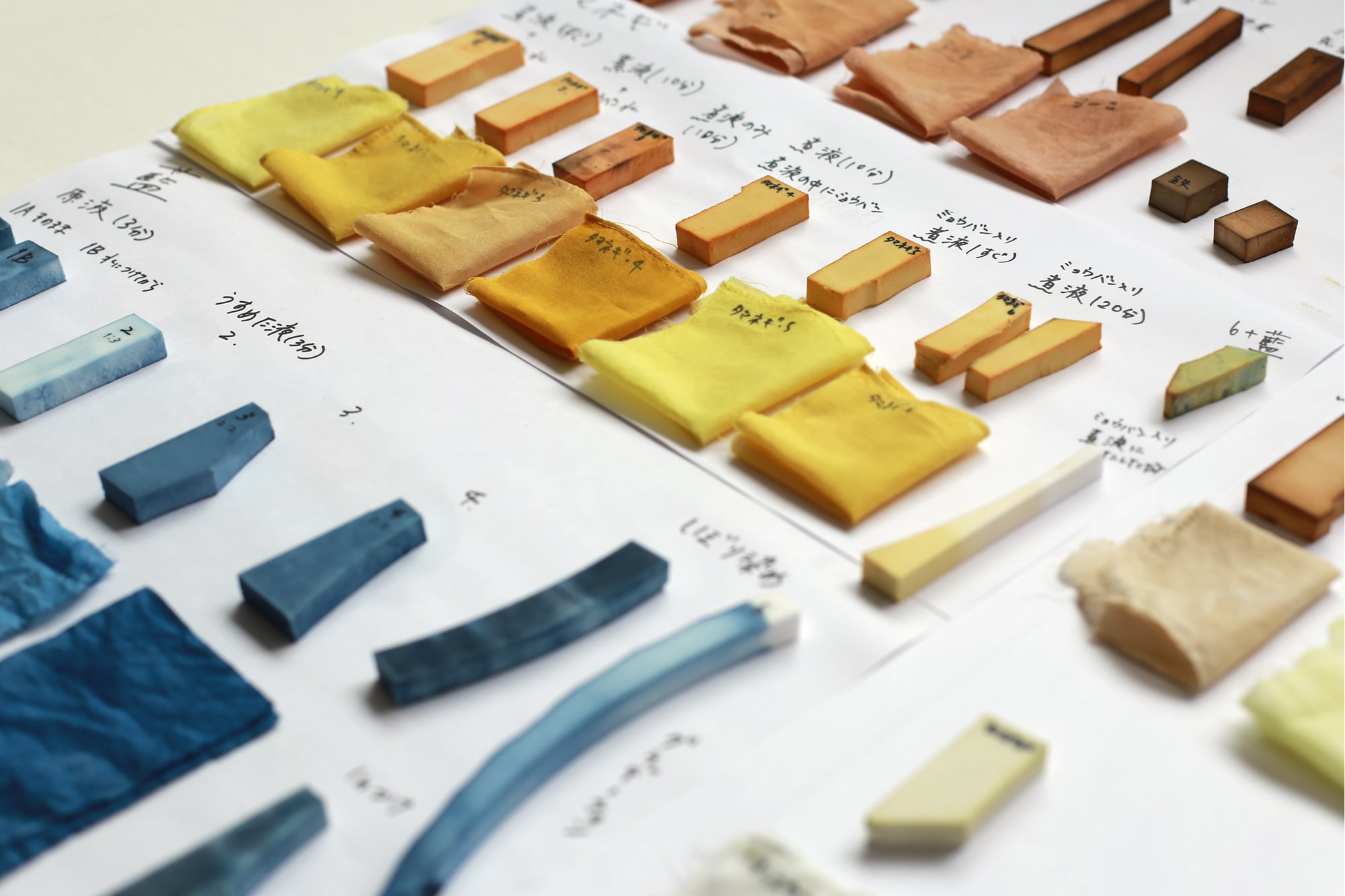