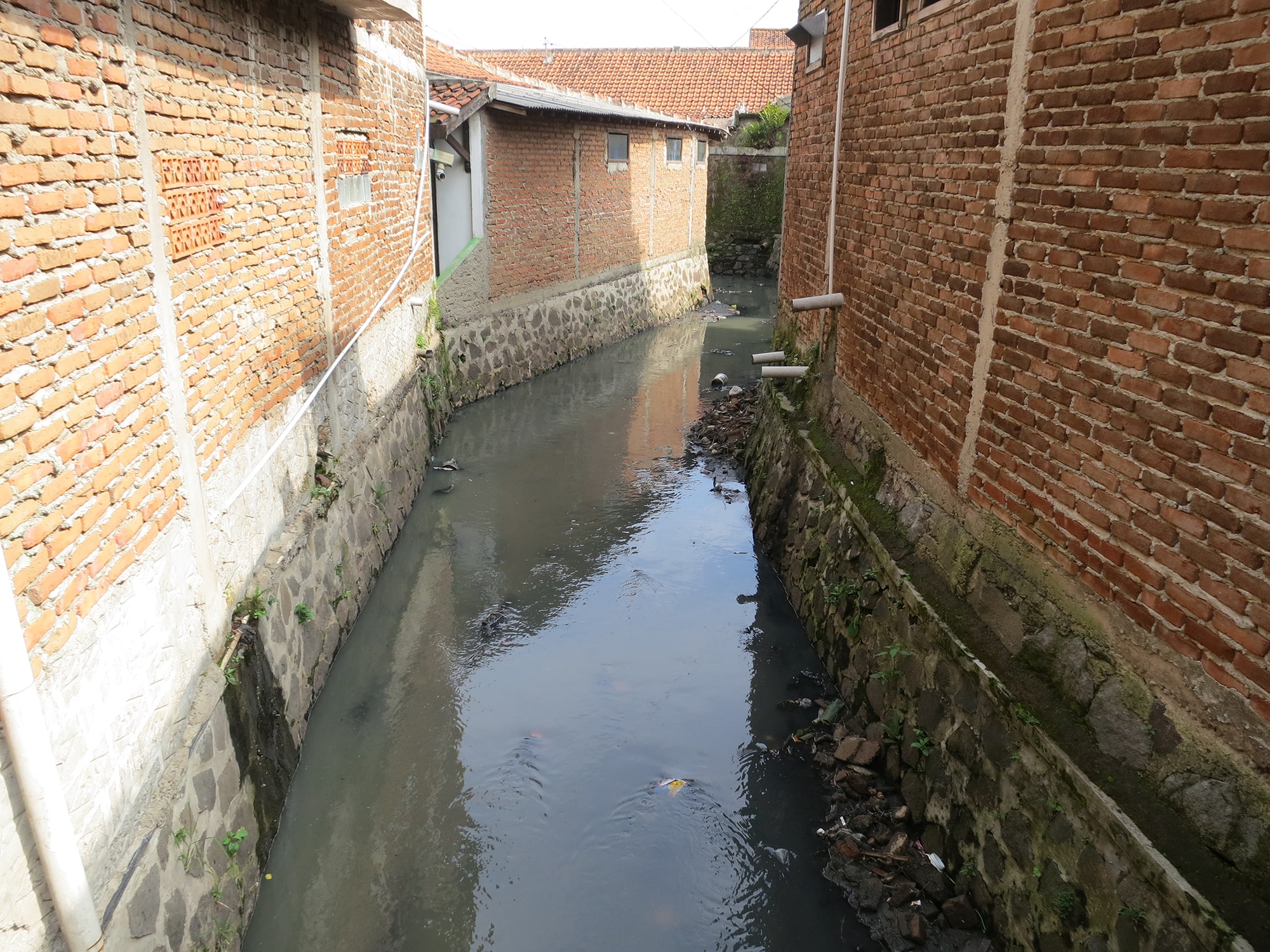 Our world is facing a water crisis. About one billion people around the world lack safe drinking water and 2.4 billion lack adequate sanitation. 90% of the world’s wastewater is discharged untreated. 80% of diseases and 25% of deaths in developing countries are caused by contaminated water. (Laboratory on Engineering for Sustainable Sanitation, Hokkaido University website)
The Laboratory on Engineering for Sustainable Sanitation at Hokkaido University has a sanitation project for developing countries. This is a sustainable and recycling-oriented sanitation system for areas that have difficulties providing sewage systems. The system separates toilet waste into feces, urine, and dirty water, and uses composted feces to fertilize farmland. A social experiment is planned for an urban slum in Indonesia, in preparation of actual implementation of the system.
While it is important to design the entire social system, including a cooperative relationship with people who play various roles, a comfortable bathroom environment is also an important factor as a direct contact point for users. Indonesia has unique bathroom requirements due to various reasons, including culture, religion and customs. In addition, developing countries have specific needs as well, such as mass productivity at low cost and high maintainability. By conducting a series of user verifications using prototypes made locally, we are developing a composting toilet design that takes into account the results.
Although the system is considered to be for developing countries, it can also address wastewater treatment problems worldwide, such as in places with aging sewage systems and where disasters have hit. Local problems are linked to the world. In terms of realizing of a prosperous life, the possibilities of design are universal. 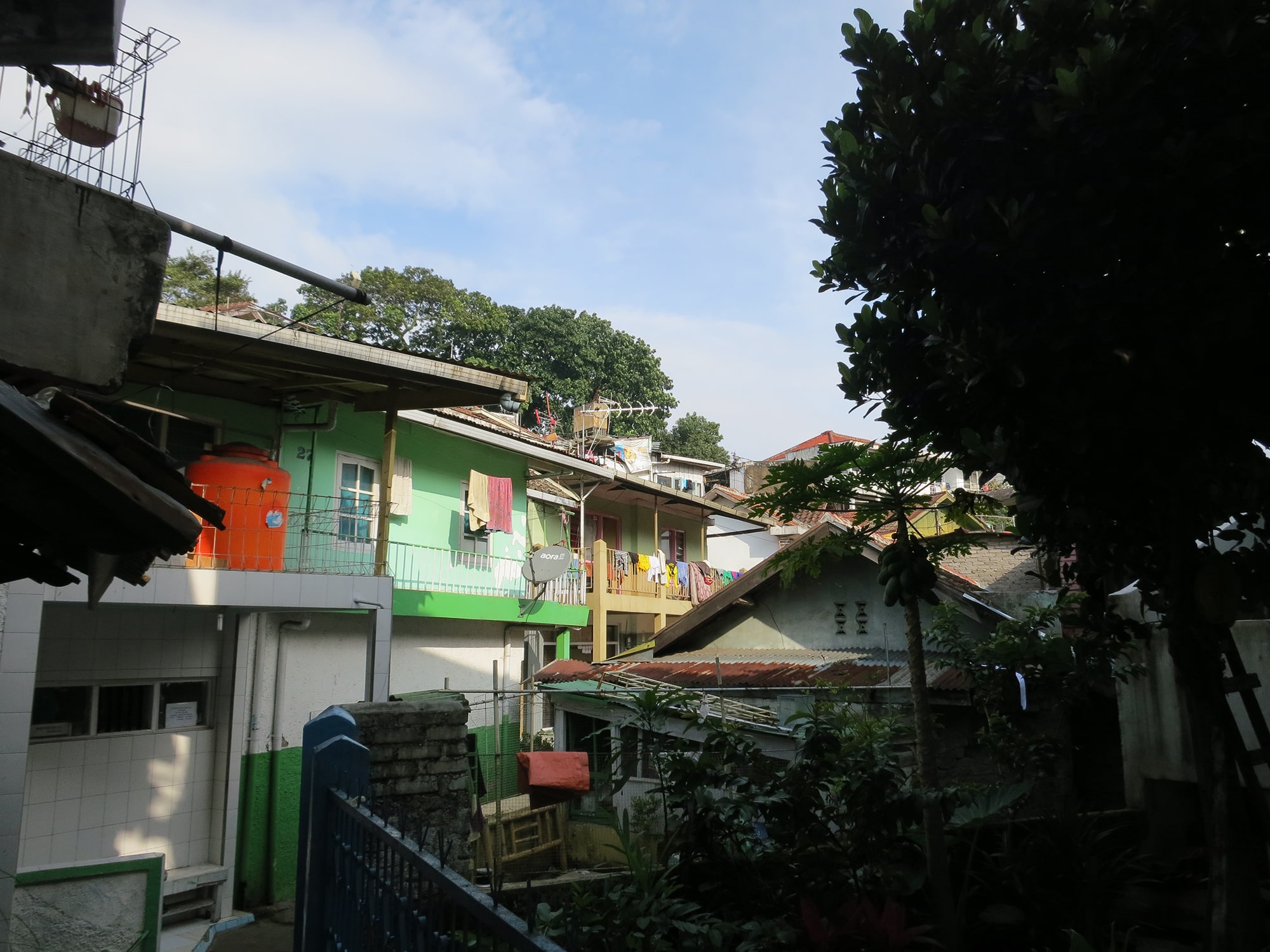 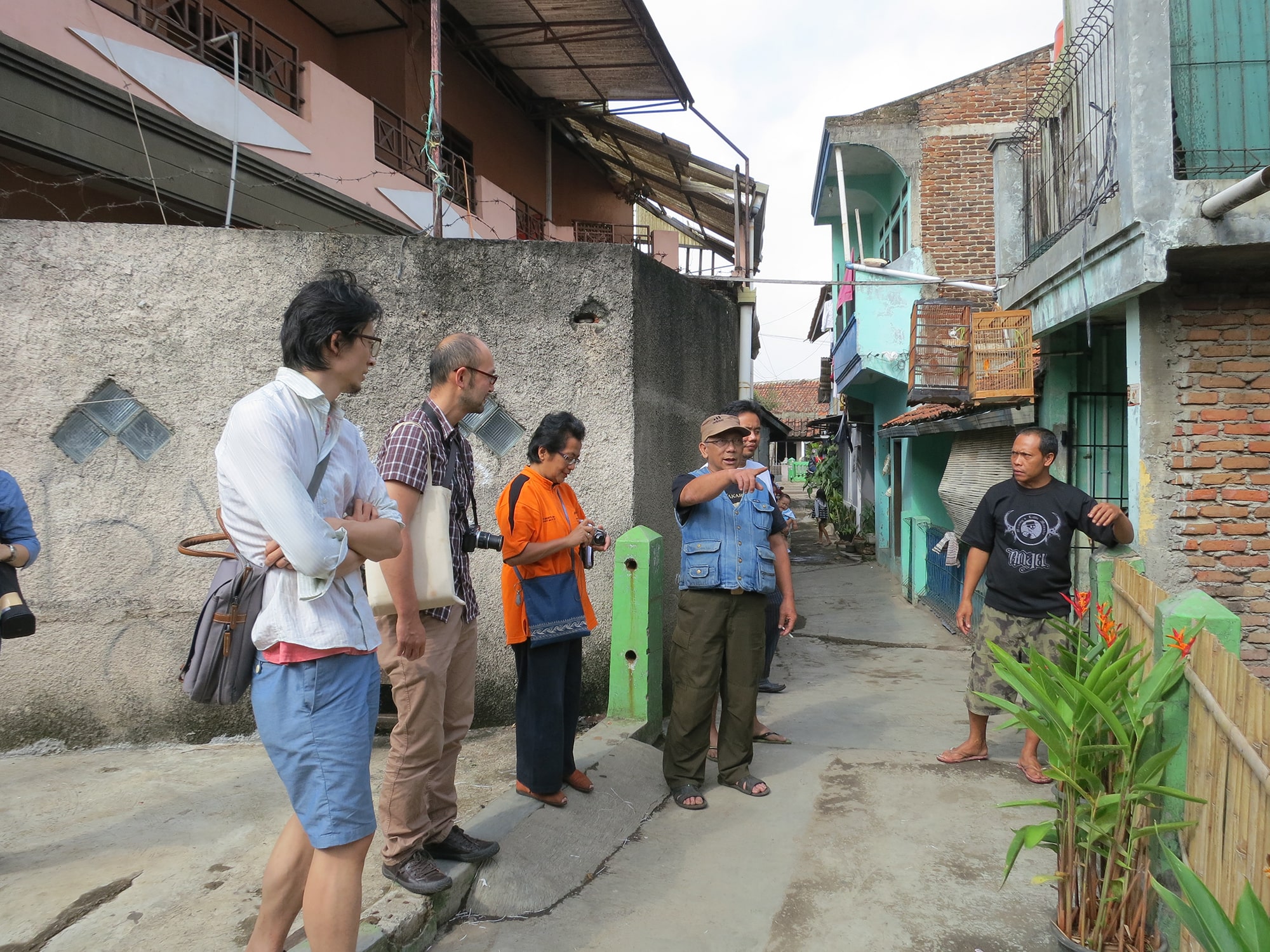 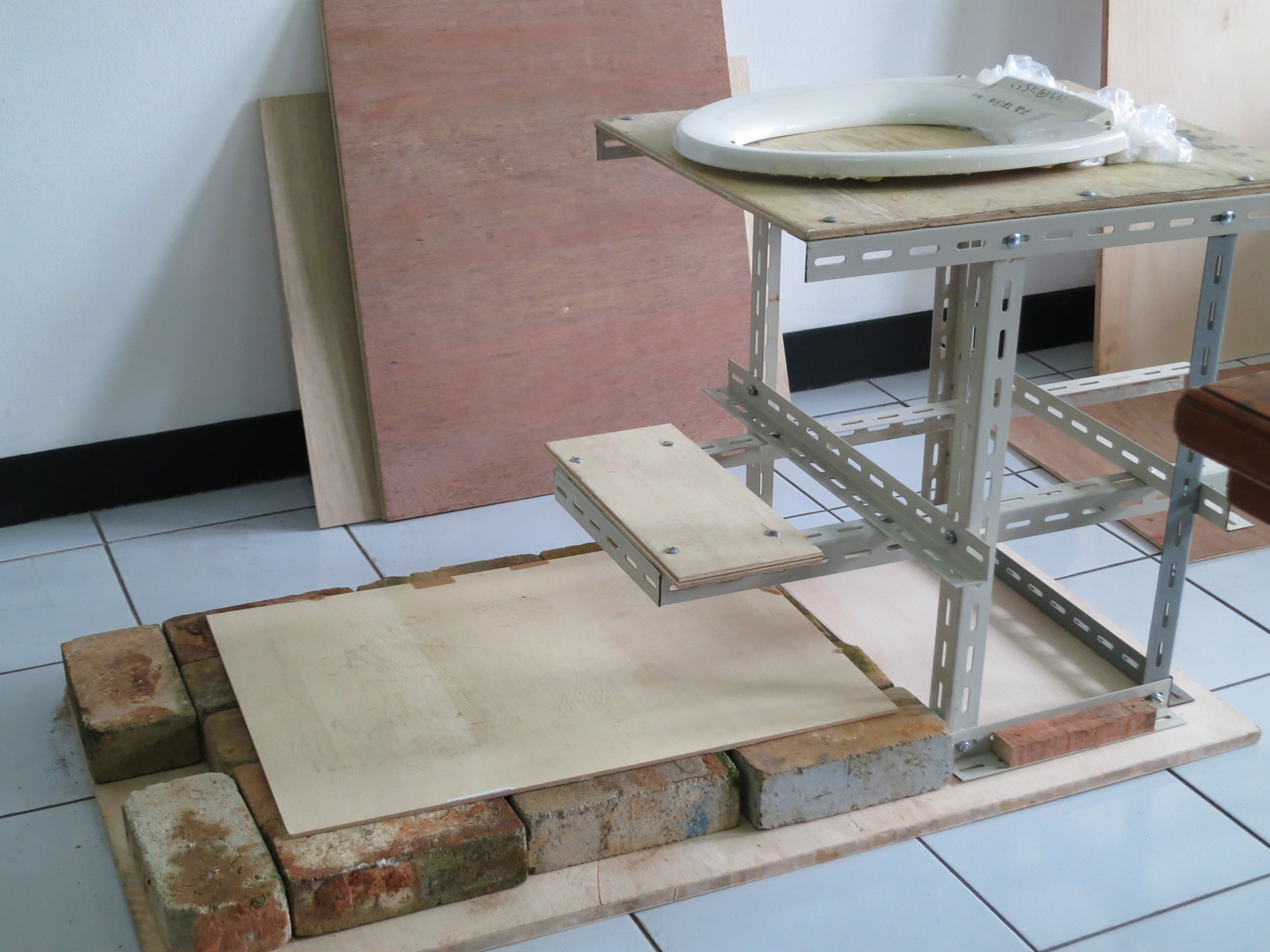 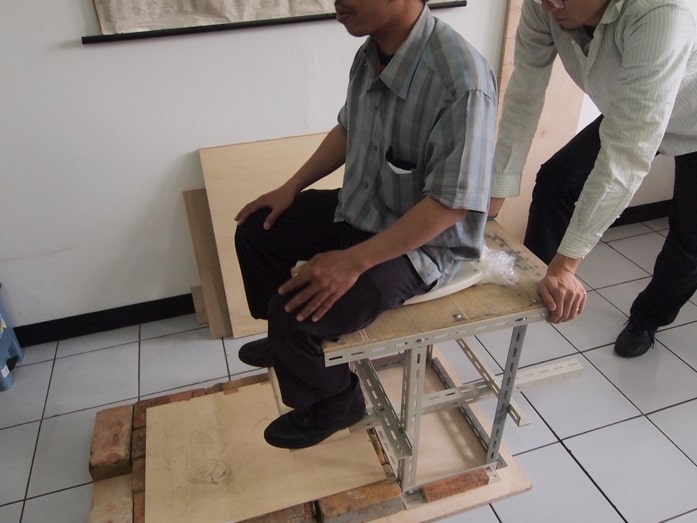 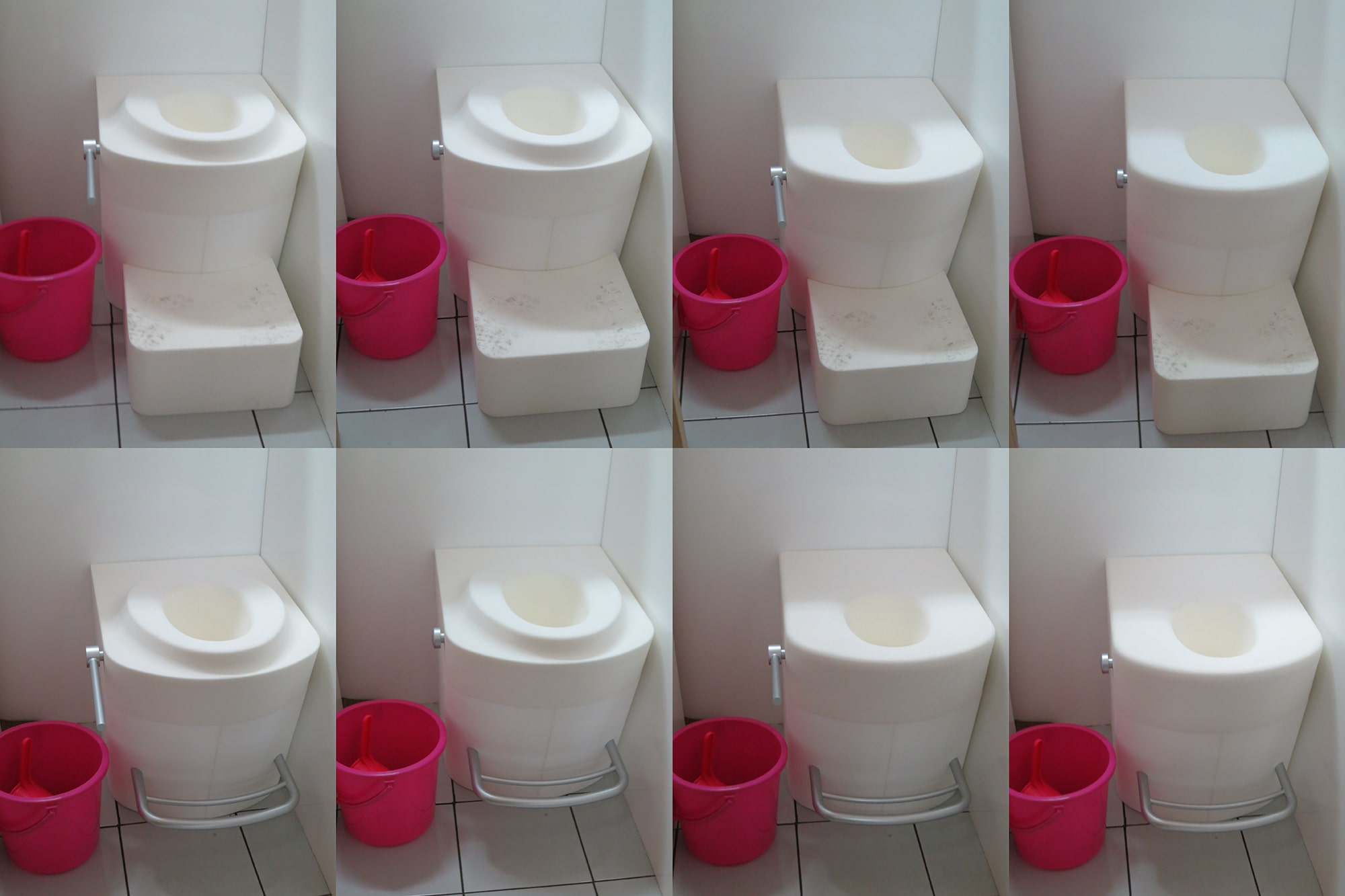 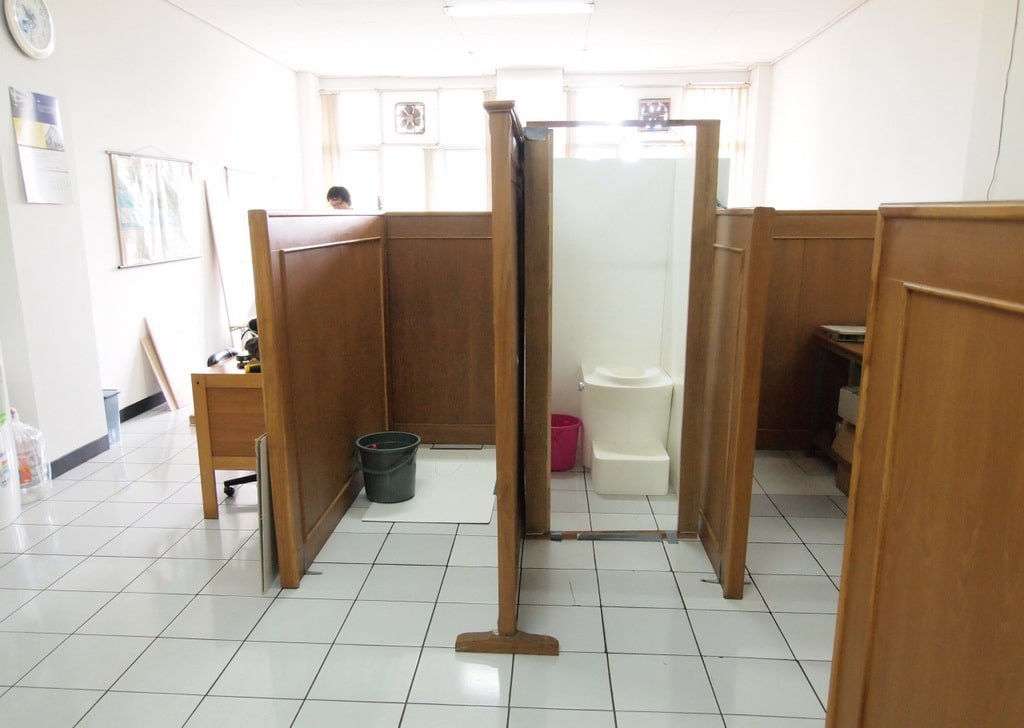 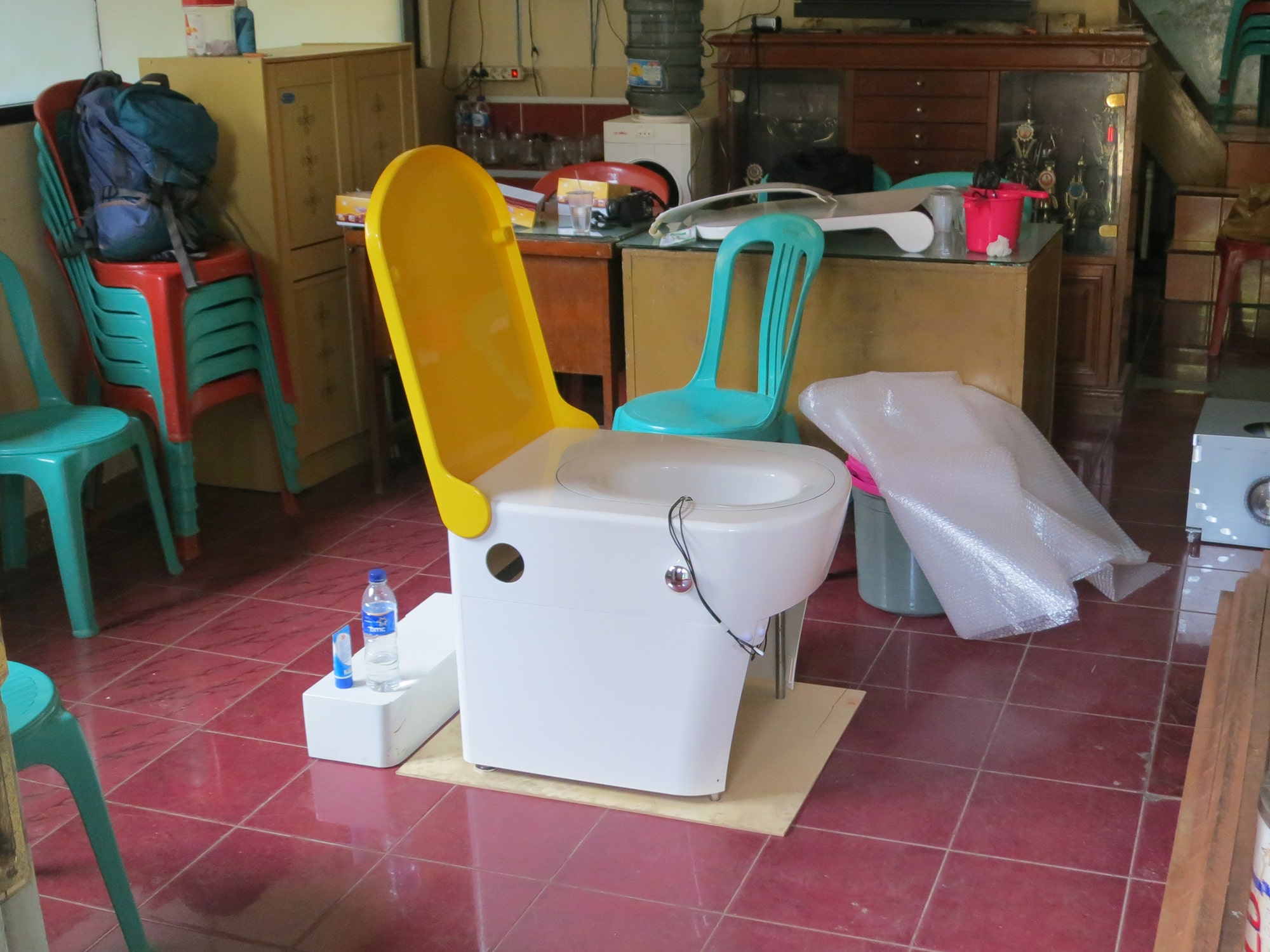 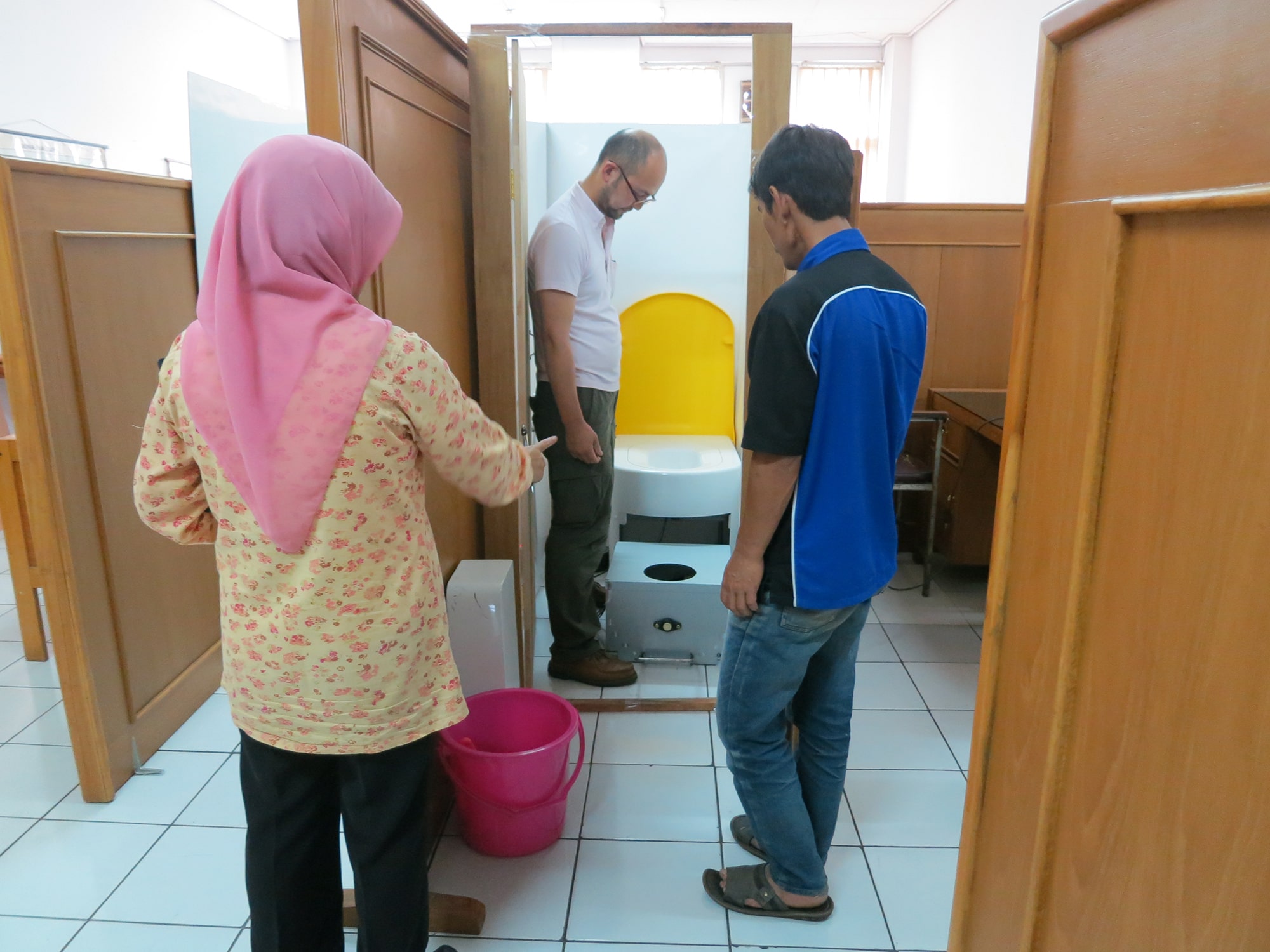 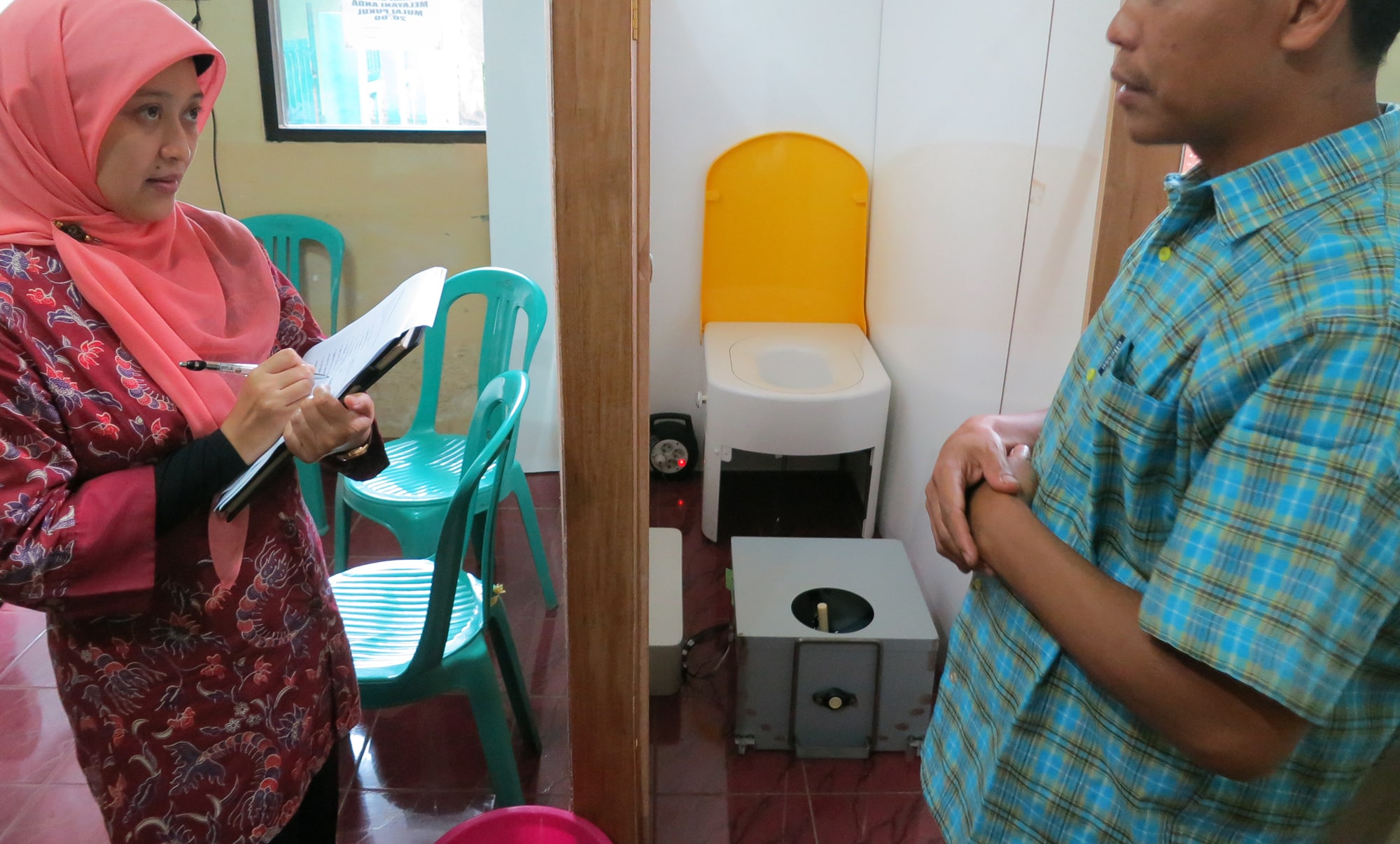 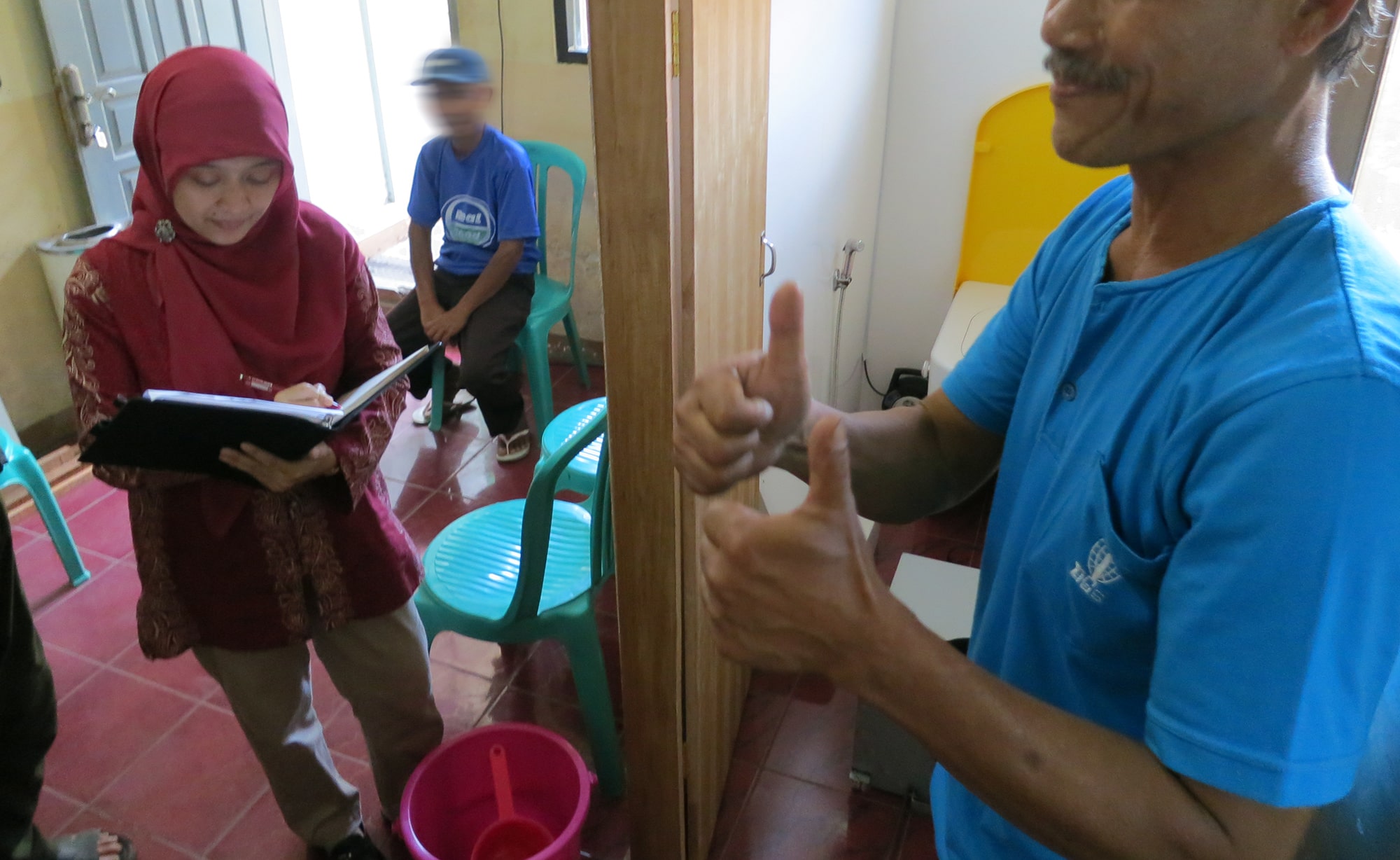 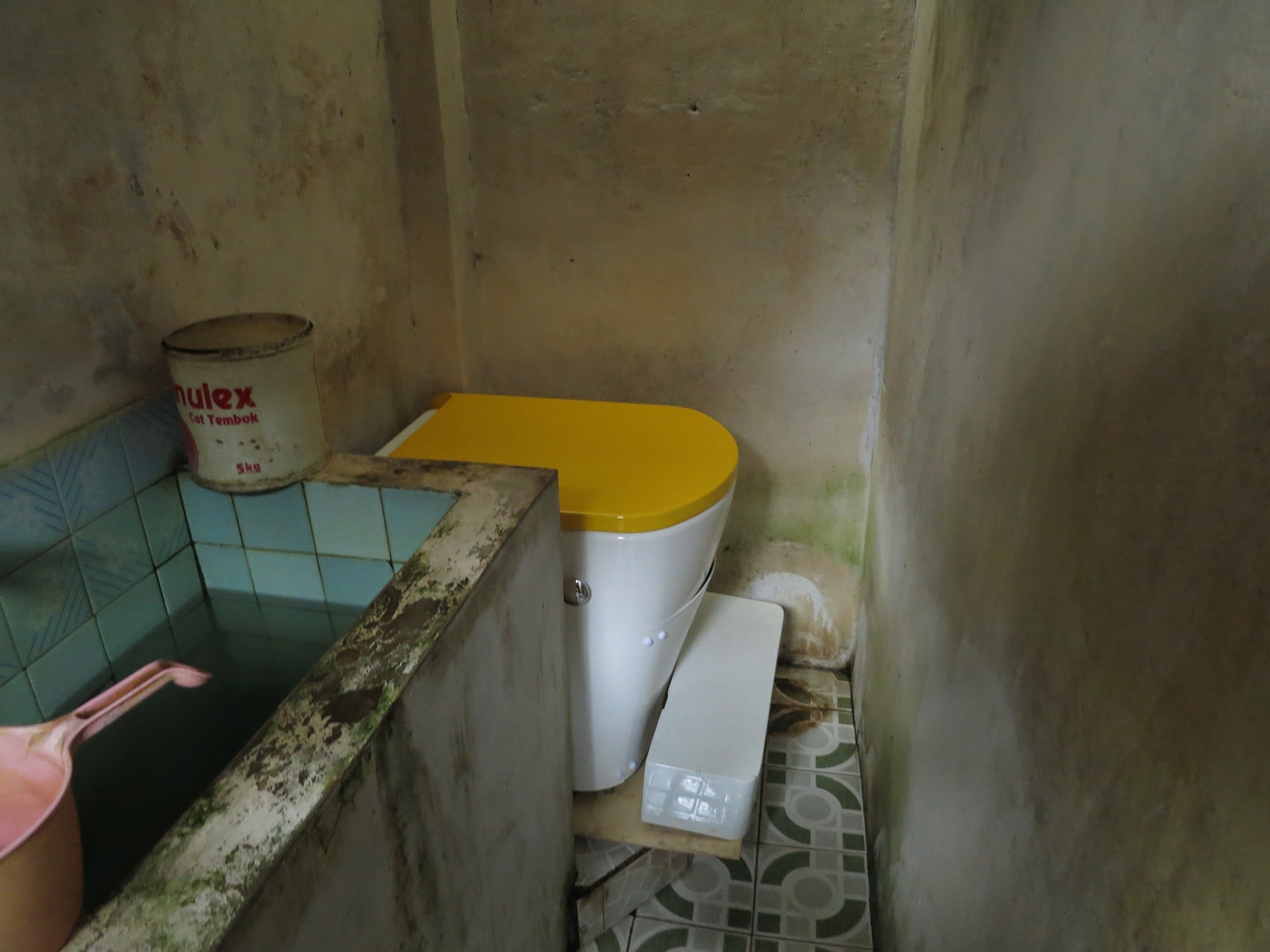 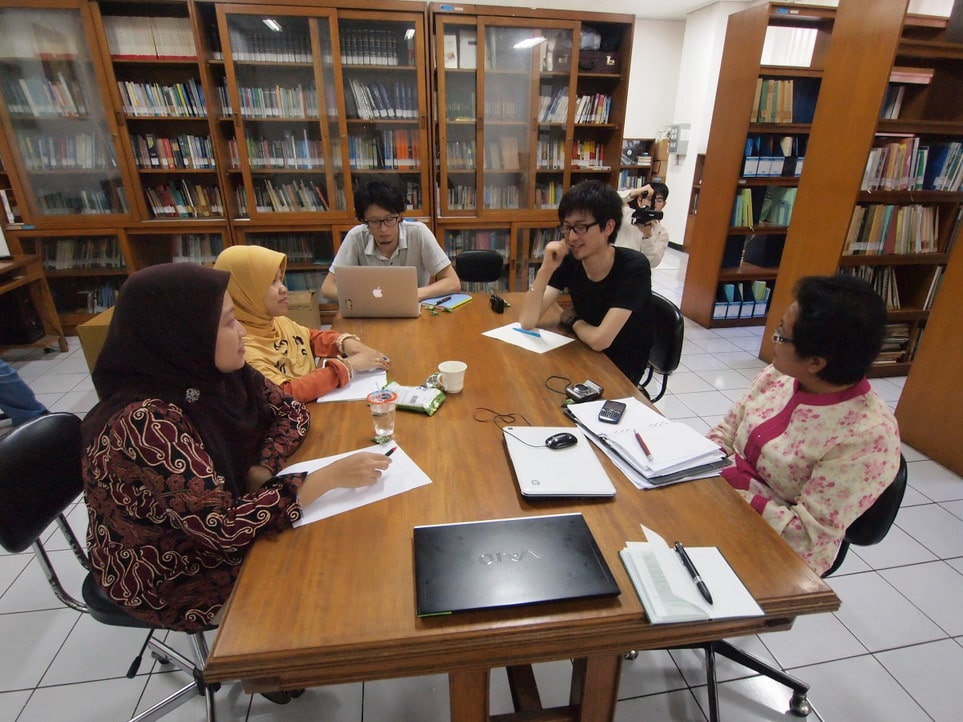