There is an act called "field recording," which is to leave the studio and record outdoor sounds. This act has developed as a method to record, of course, while the recorded sounds have become materials used in music composition. Through hearing, how does this act of converting surrounding sounds from unconscious to conscious will rediscover the world? This process requires such creative attitudes. Although the development of high quality digital portable recorders has expanded the scale of this act, when we turn our eyes towards the creation of tangible objects, in what ways has the development of digital technology brought out creativity?
Let's try to expand the altered viewpoints brought by field recording into the creation of tangible objects. Switch your portable recorder to a handy 3D scanner, jump out the studio, and head out to the town. This is a practice to choose collected data, then digitally edit and recreate to create a new model. The creation of intangible music has common elements that apply to the creation of tangible objects, and technology is making that distance shorter. In other words, whether the object is tangible or not, it is an essential viewpoint that directly connects to human creativity. 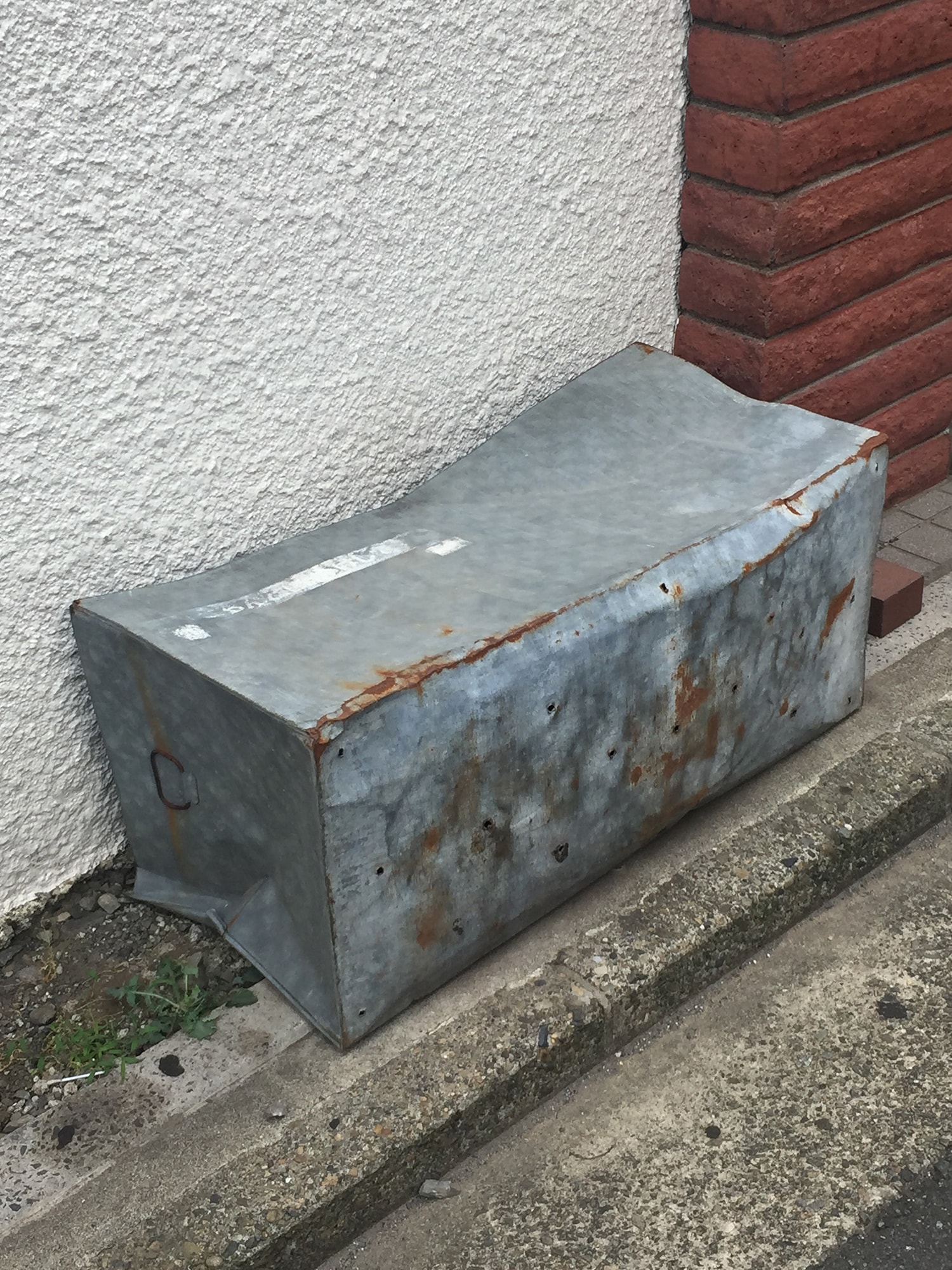 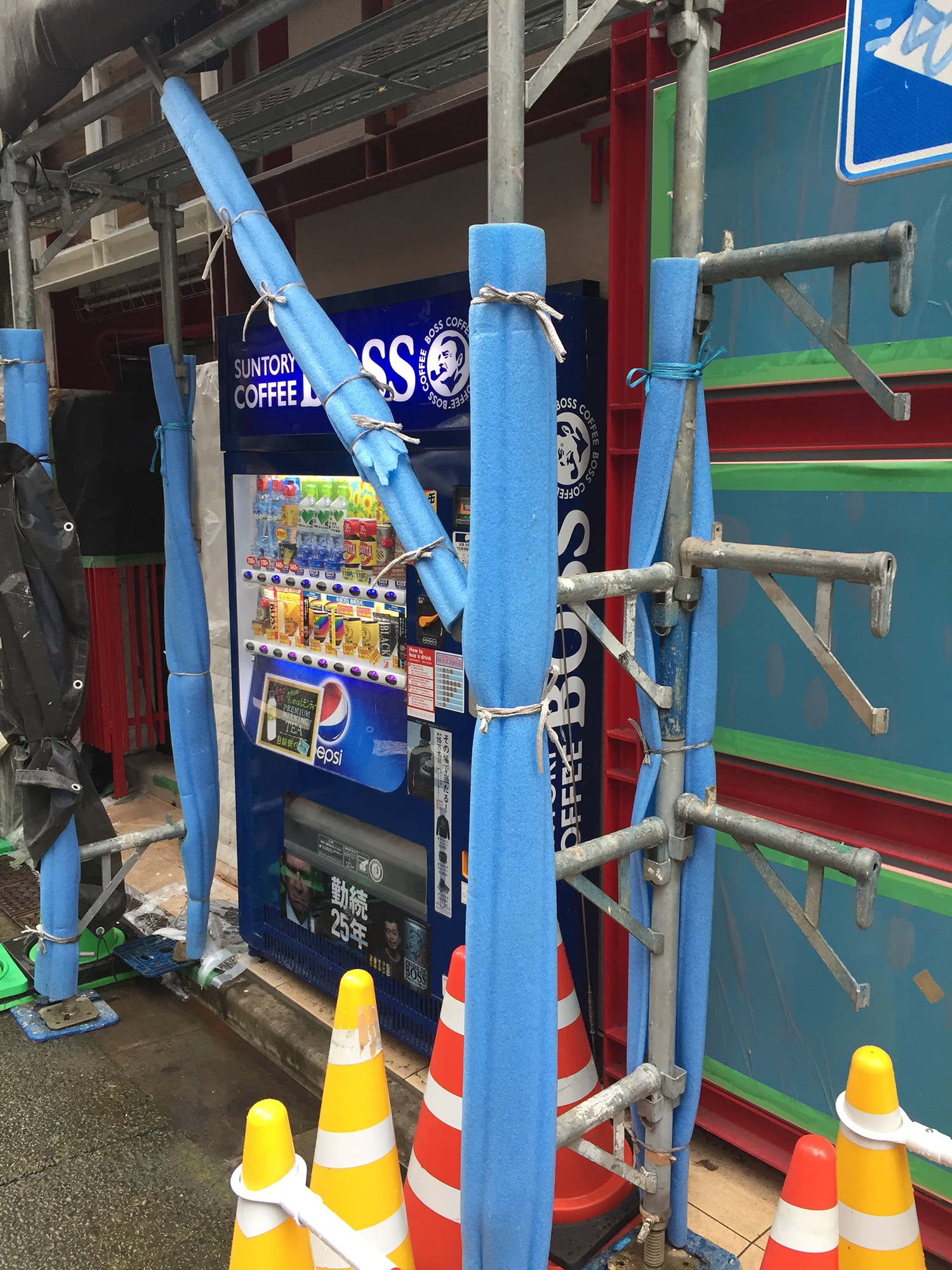 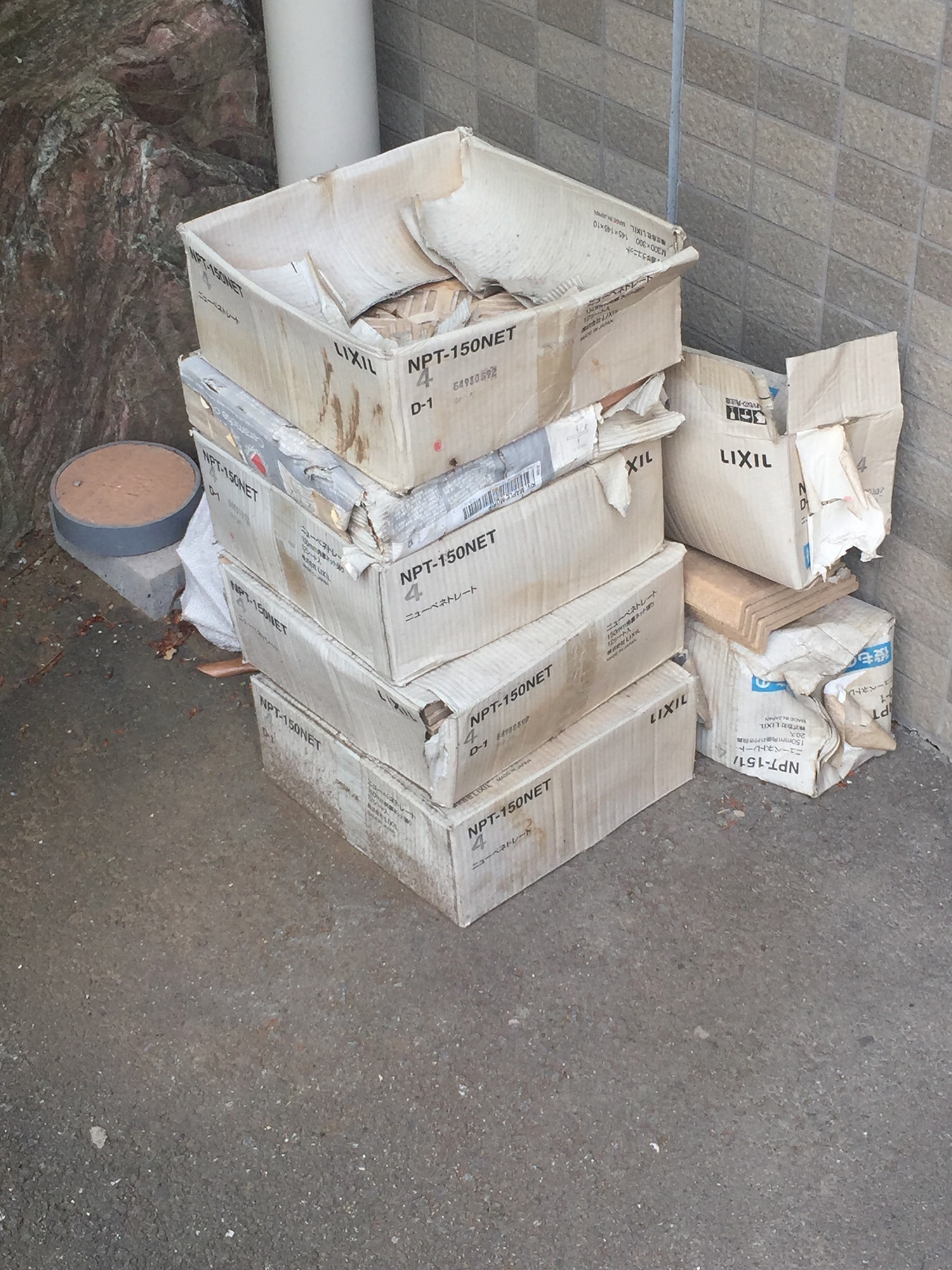 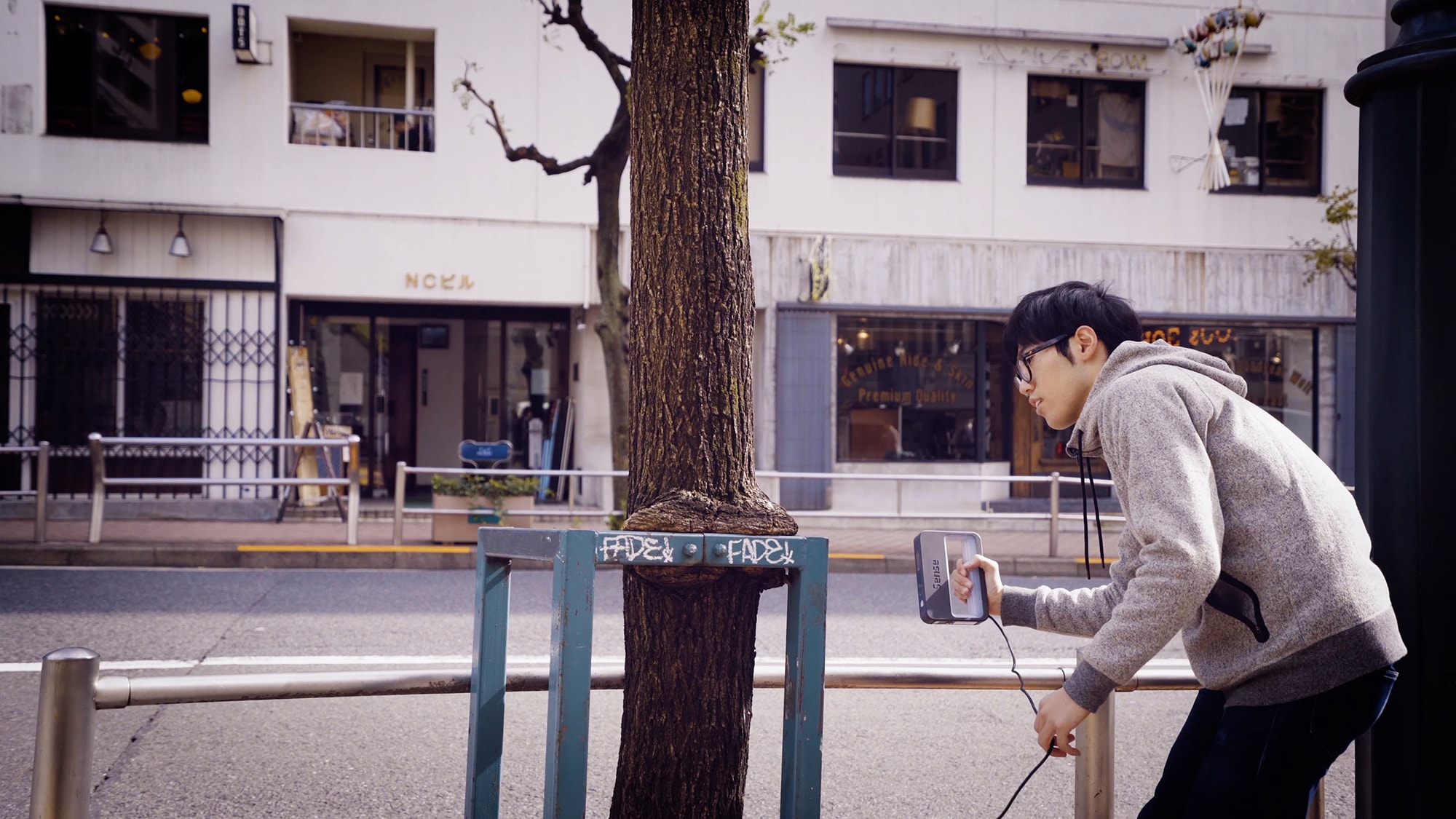 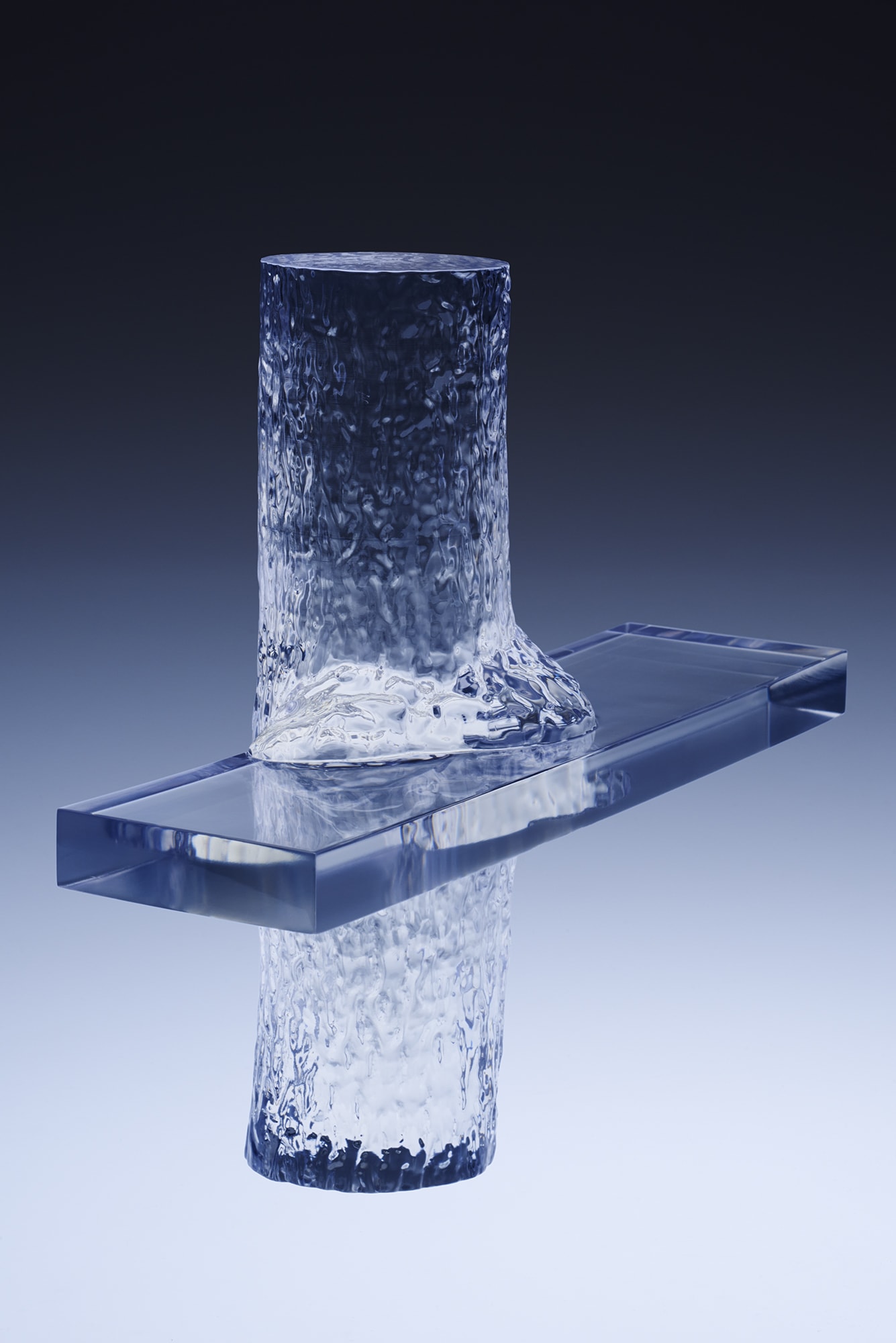 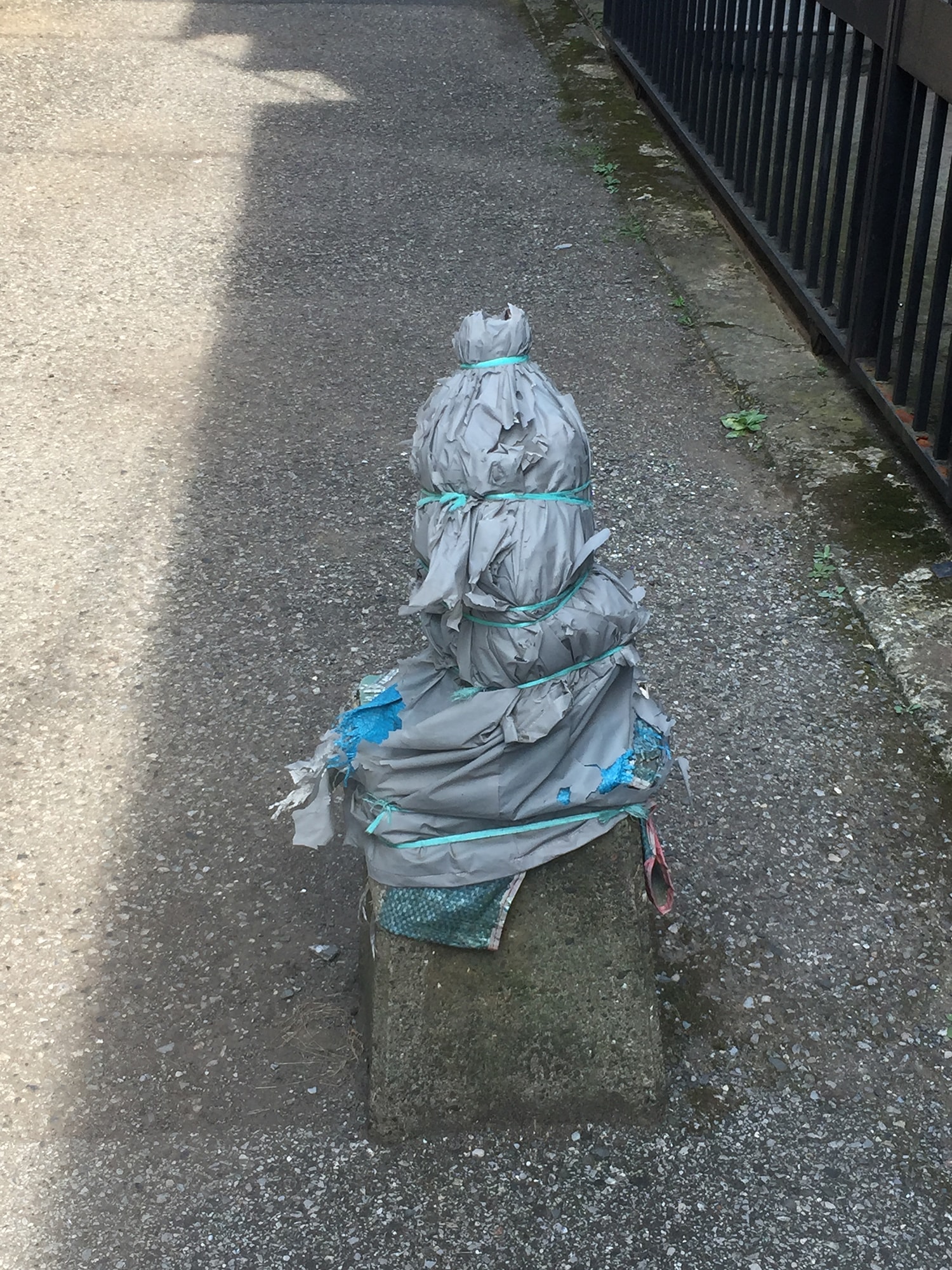 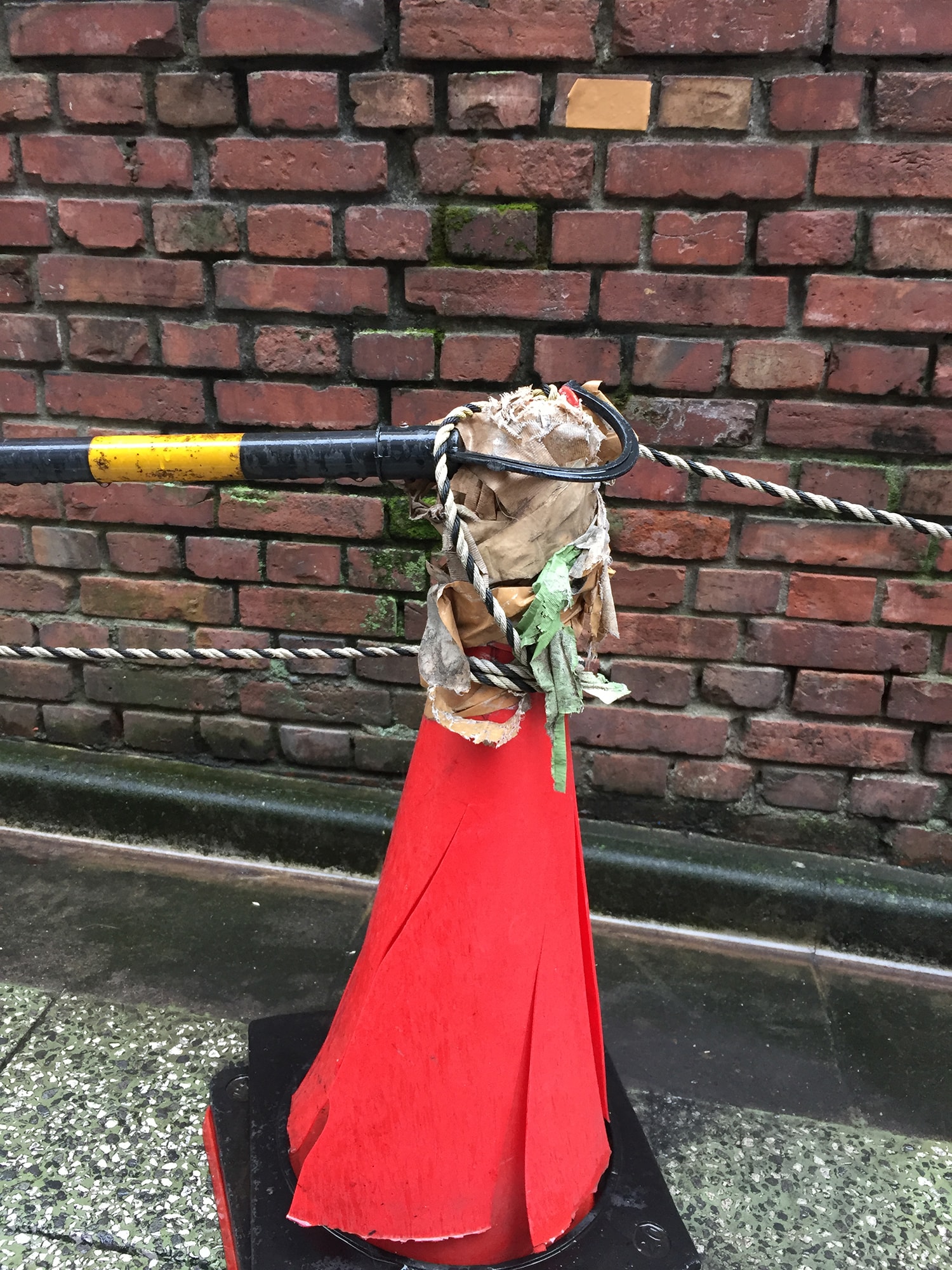 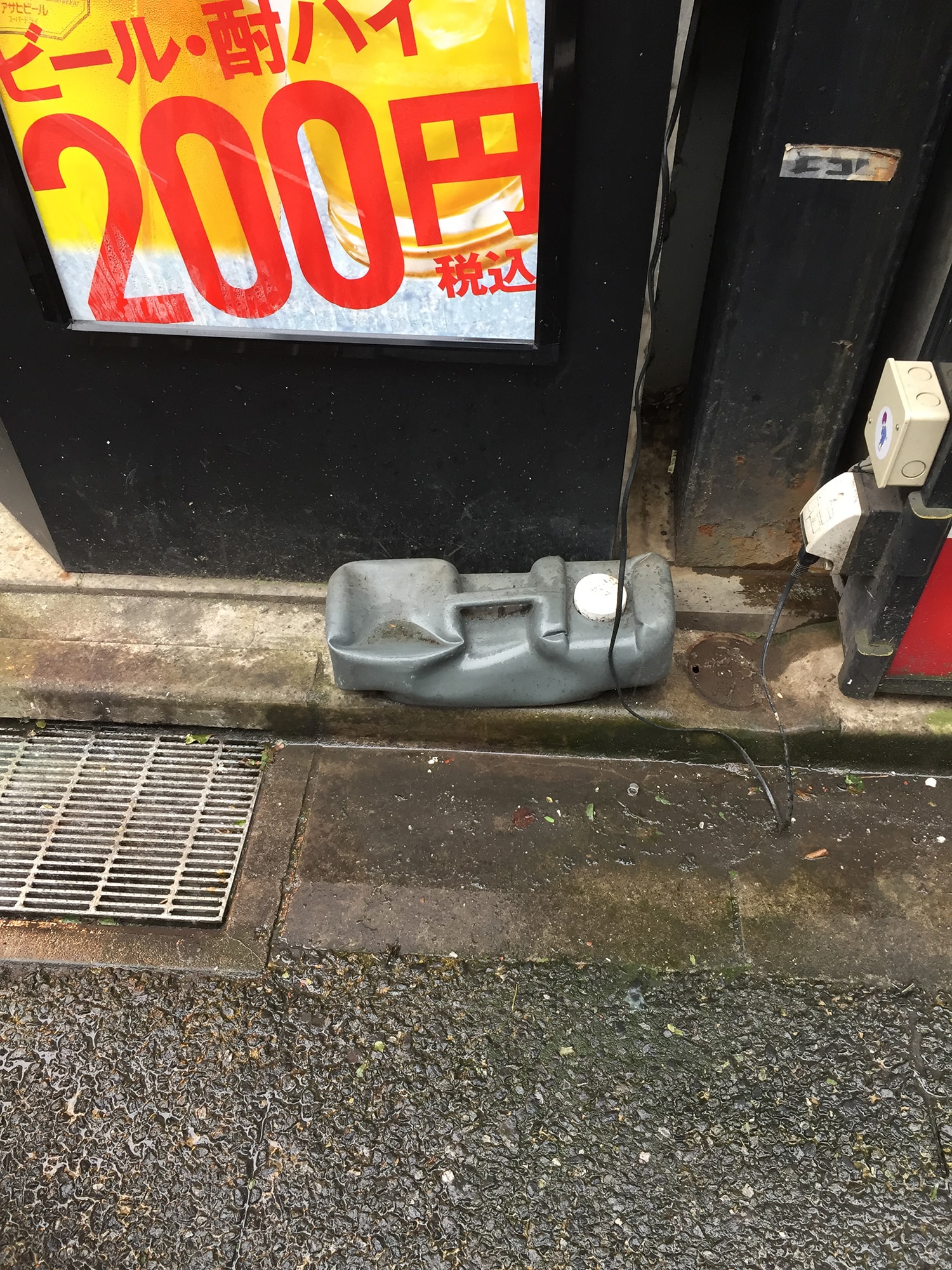 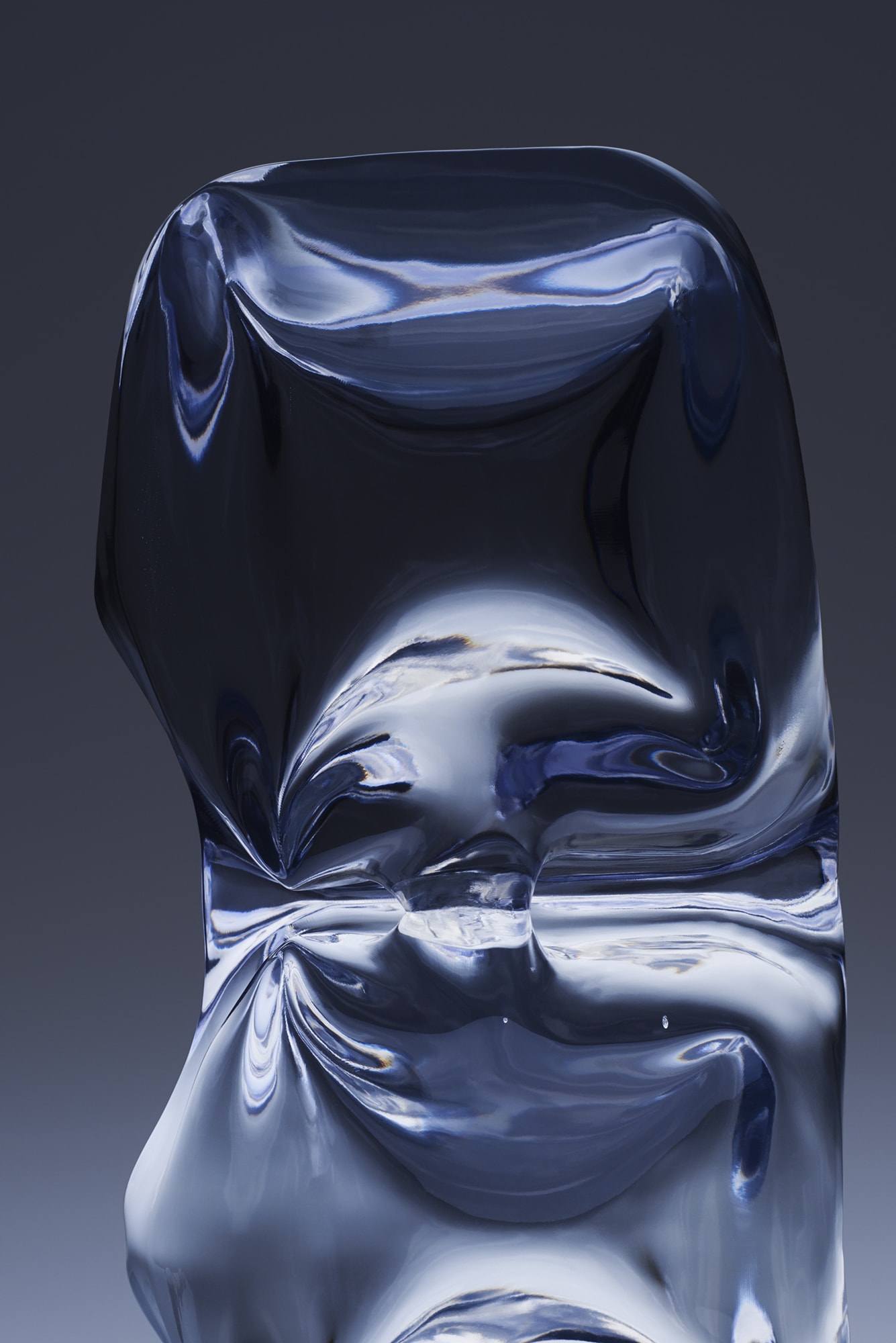 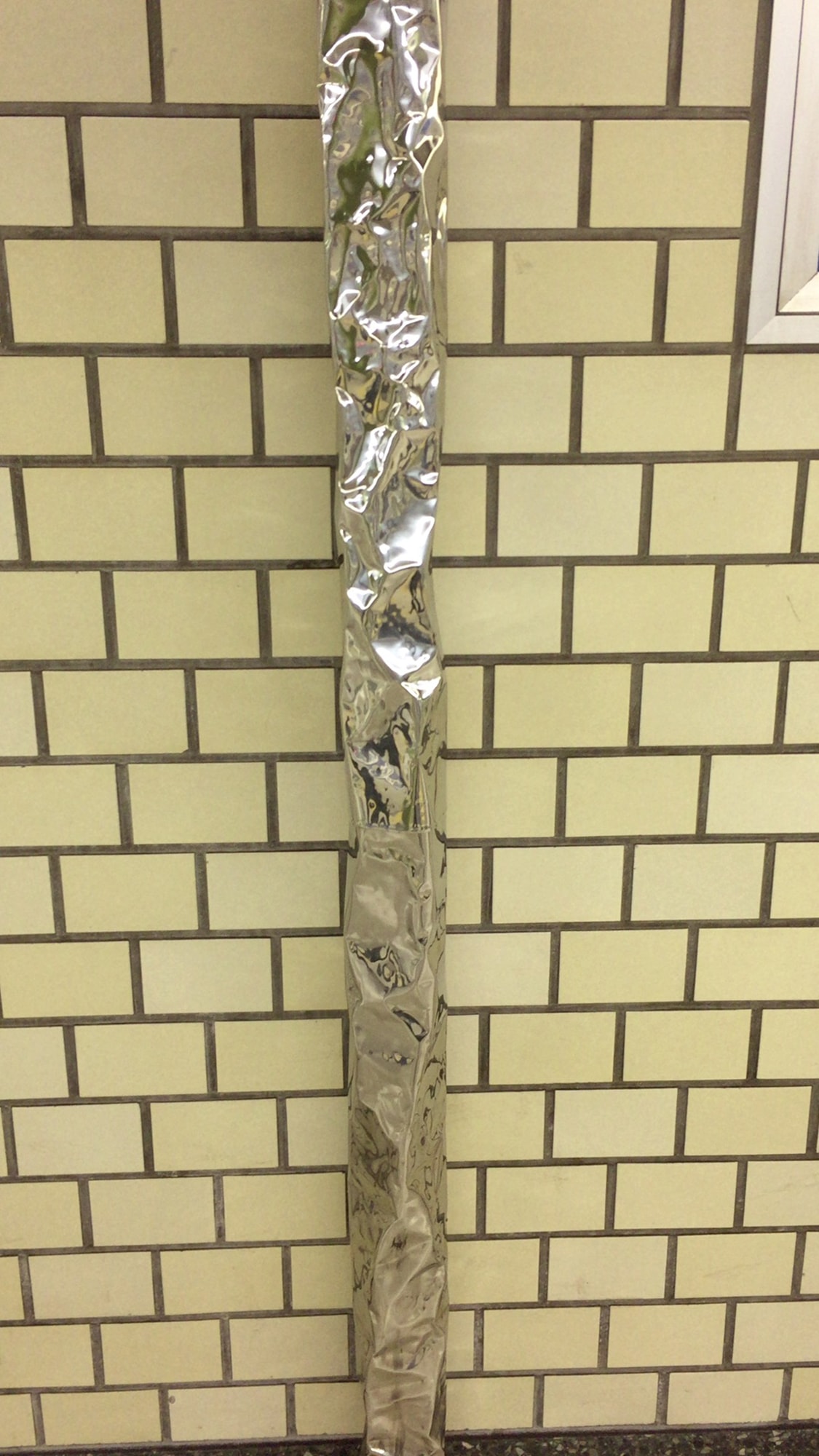 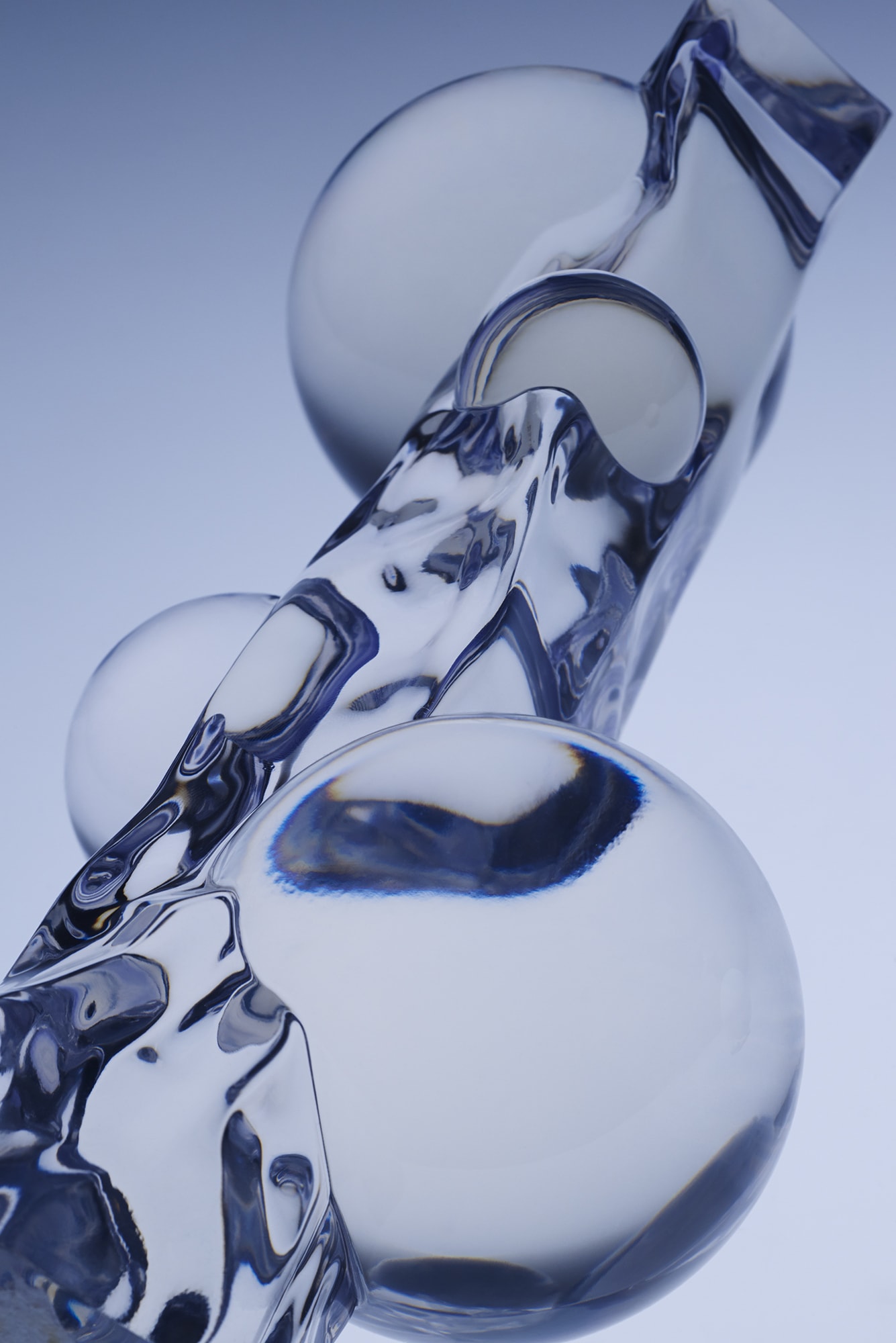