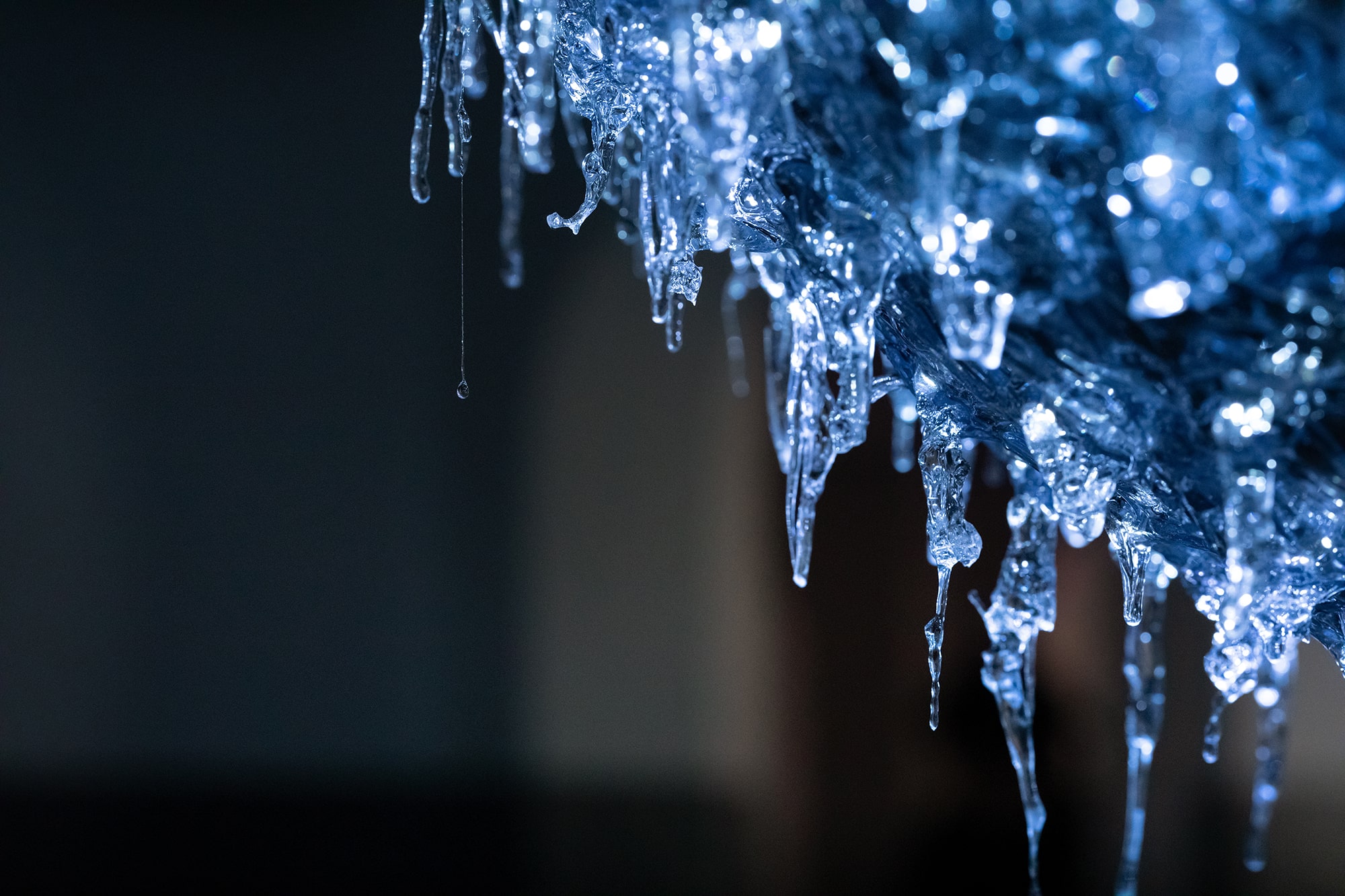 Grows by glowing, evolves its glow by growing.

It is a design of a process, a function that generates new functions, rather than a design of a completed form. By solidifying the light hardened resin with light emitted by the programmed LED, the LED itself changes its appearance while glowing continuously. The resin growing like an ice block or a limestone cave gives various expressions to the lighting, and grows into a new shape from the emitted light. It is not an imitation of nature, but a process of artiﬁcial and natural integration that incorporates the principle of nature into an artiﬁcial operation of "controlling." The existence connects contrasting matters such as natural and artiﬁcial, autonomy and control, incomplete and complete. The installation creates a new environment that is neither natural nor artiﬁcial. 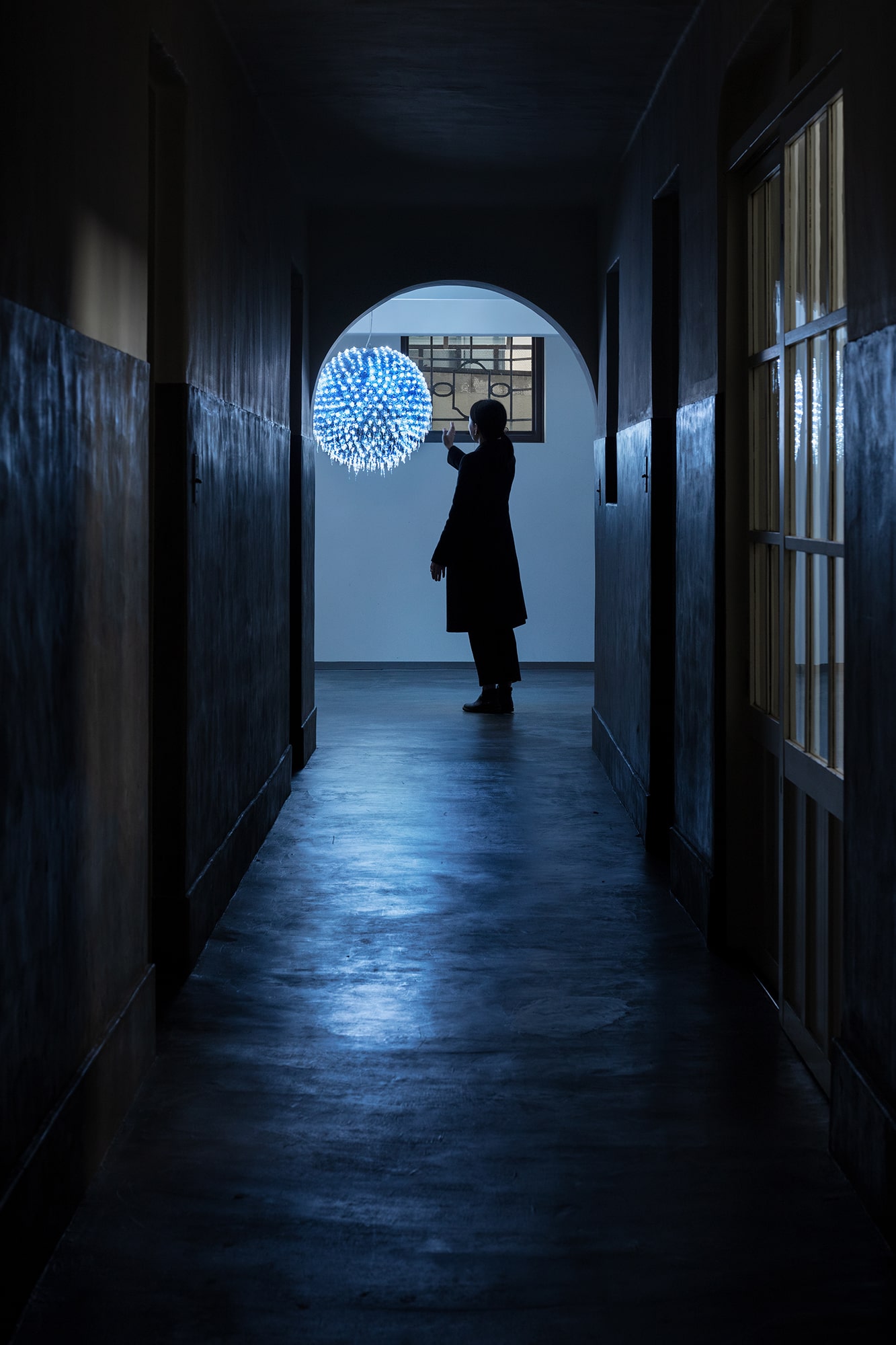 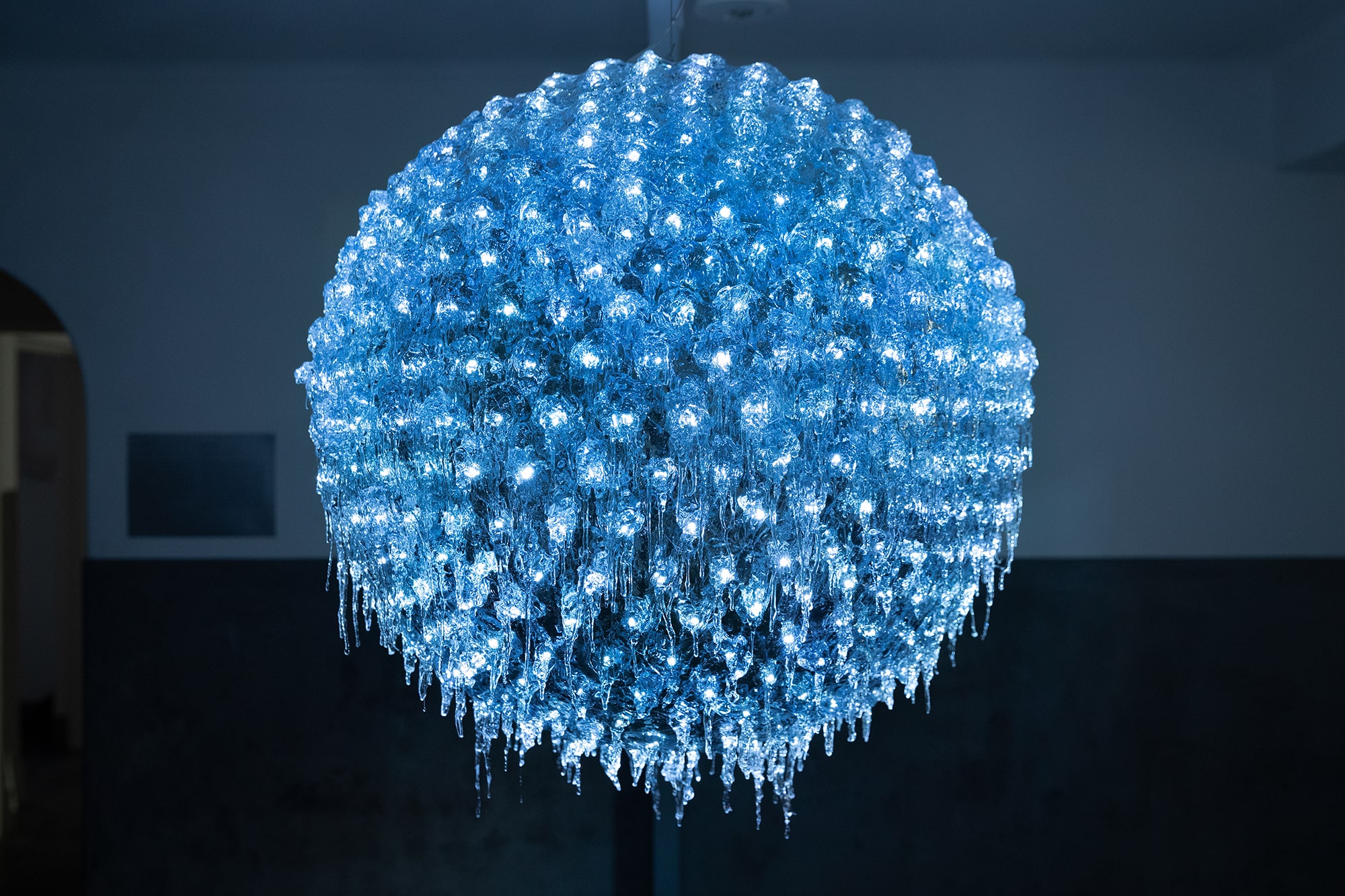 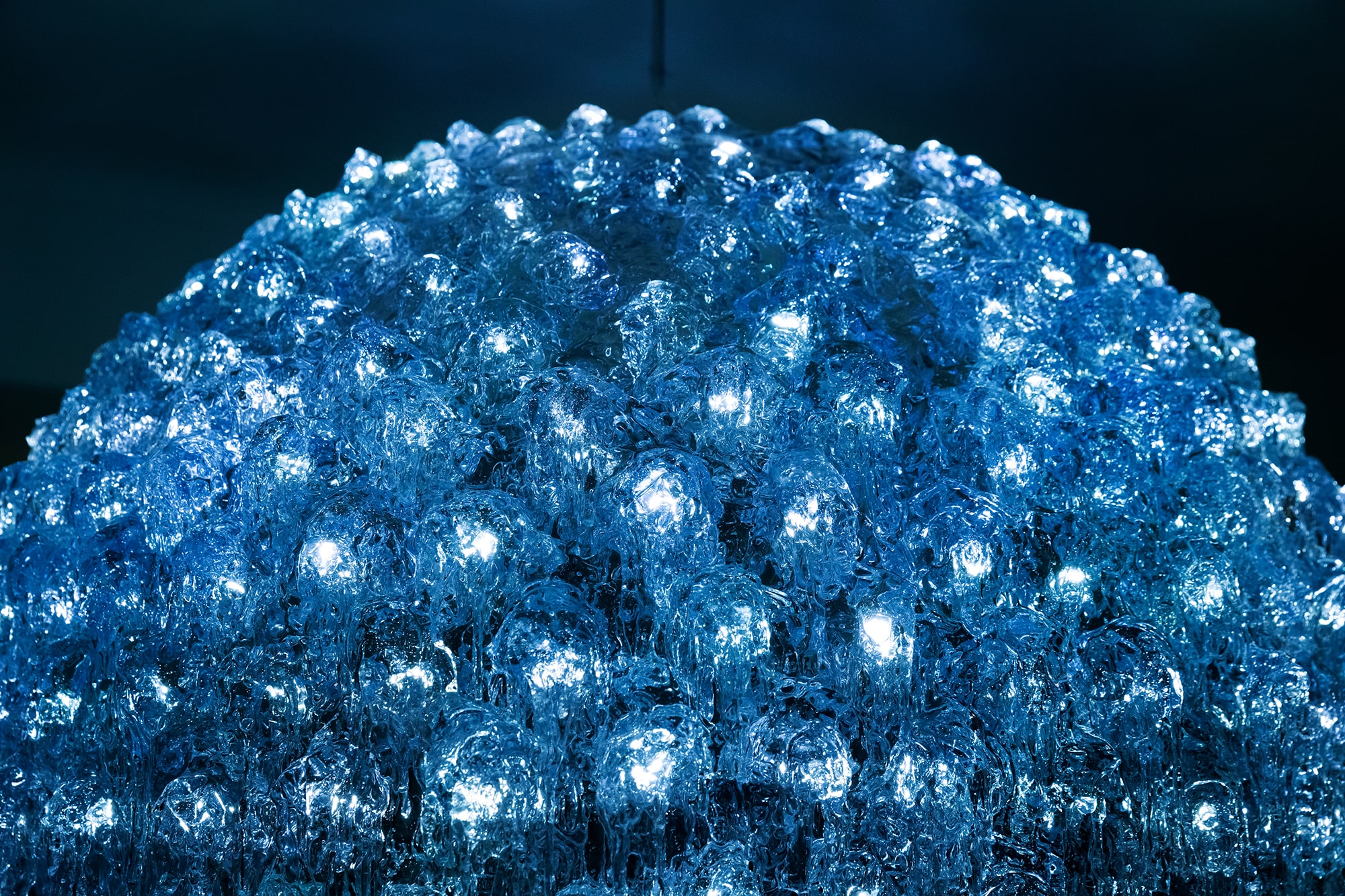 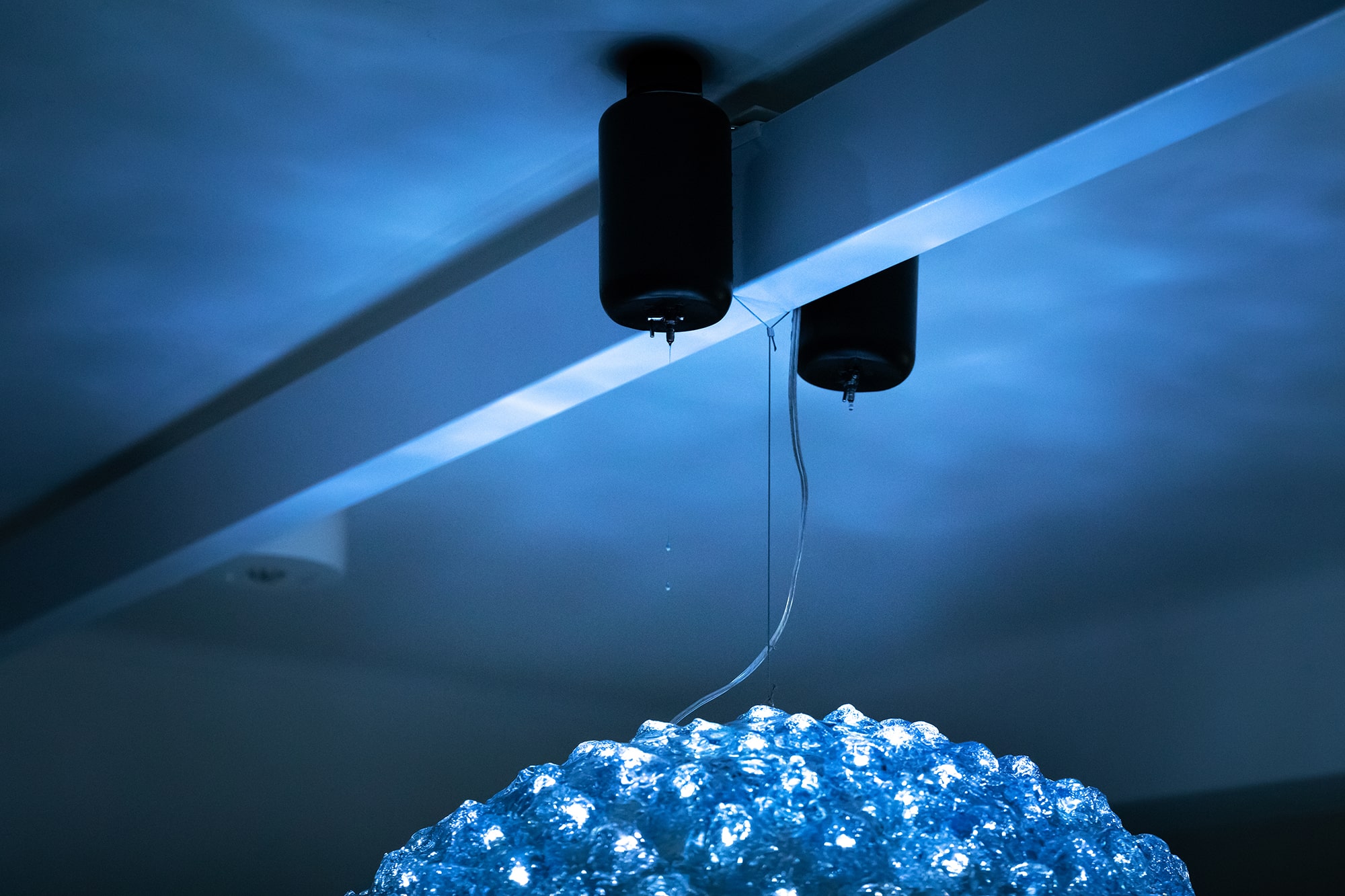 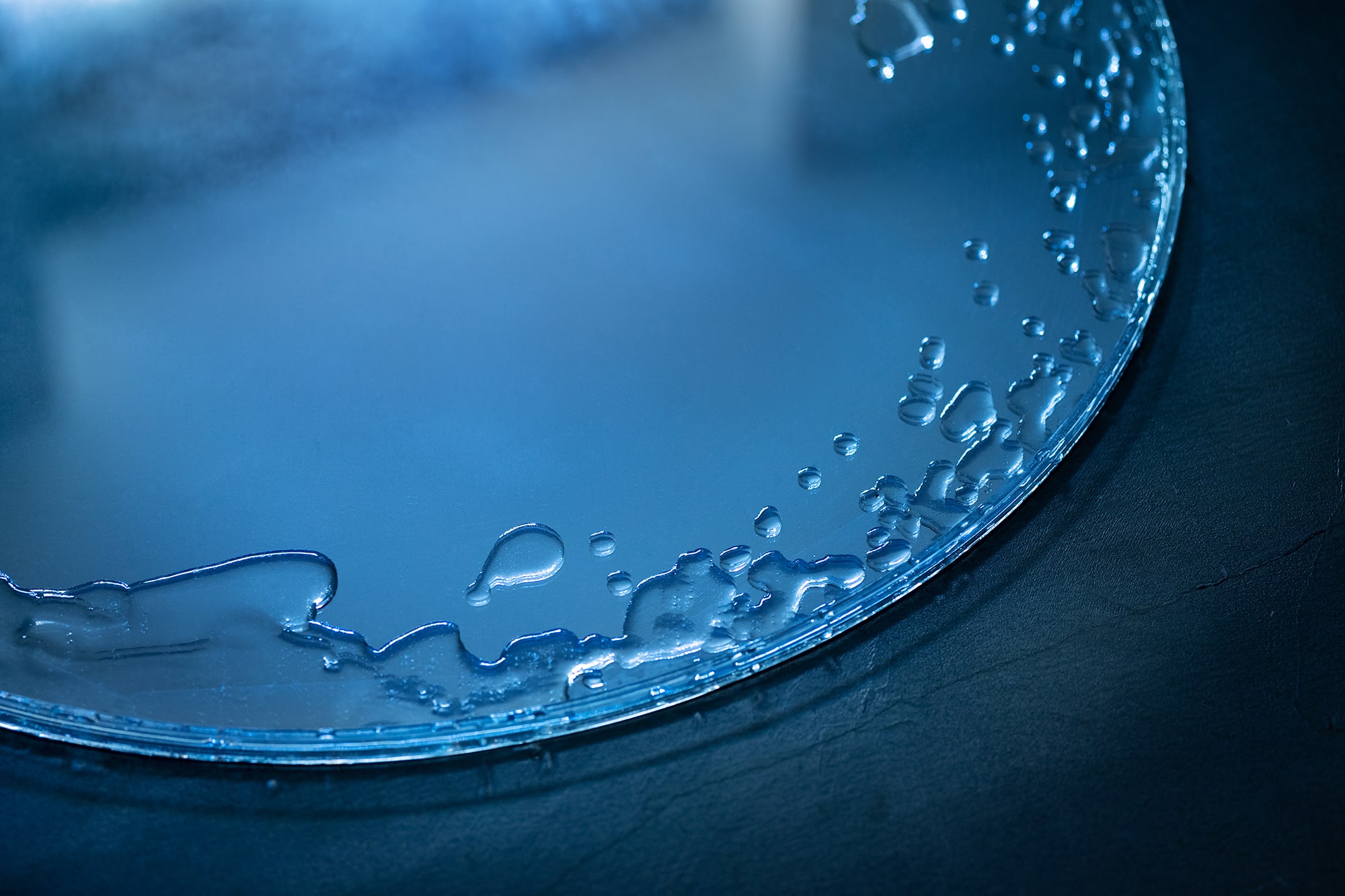 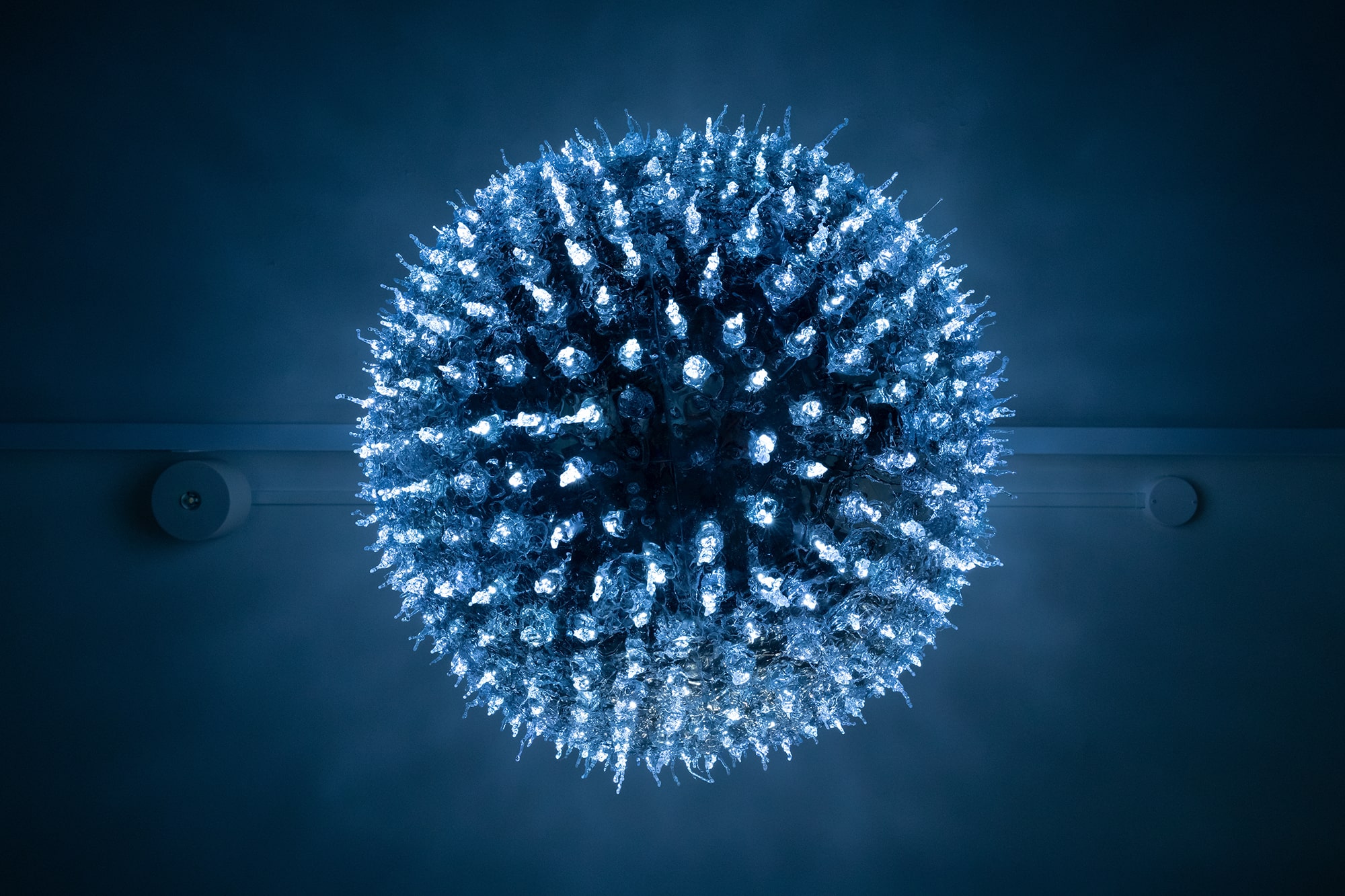 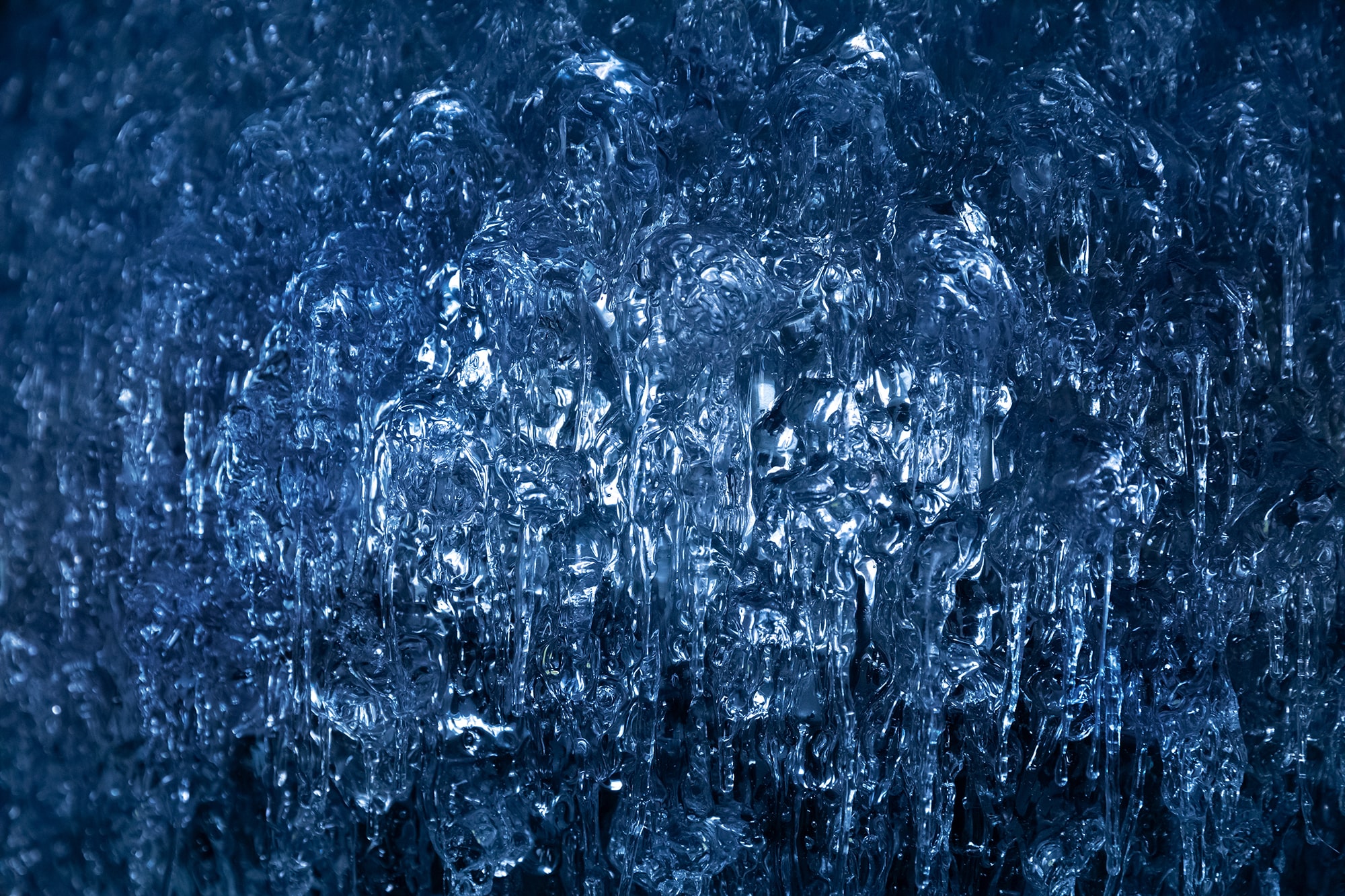 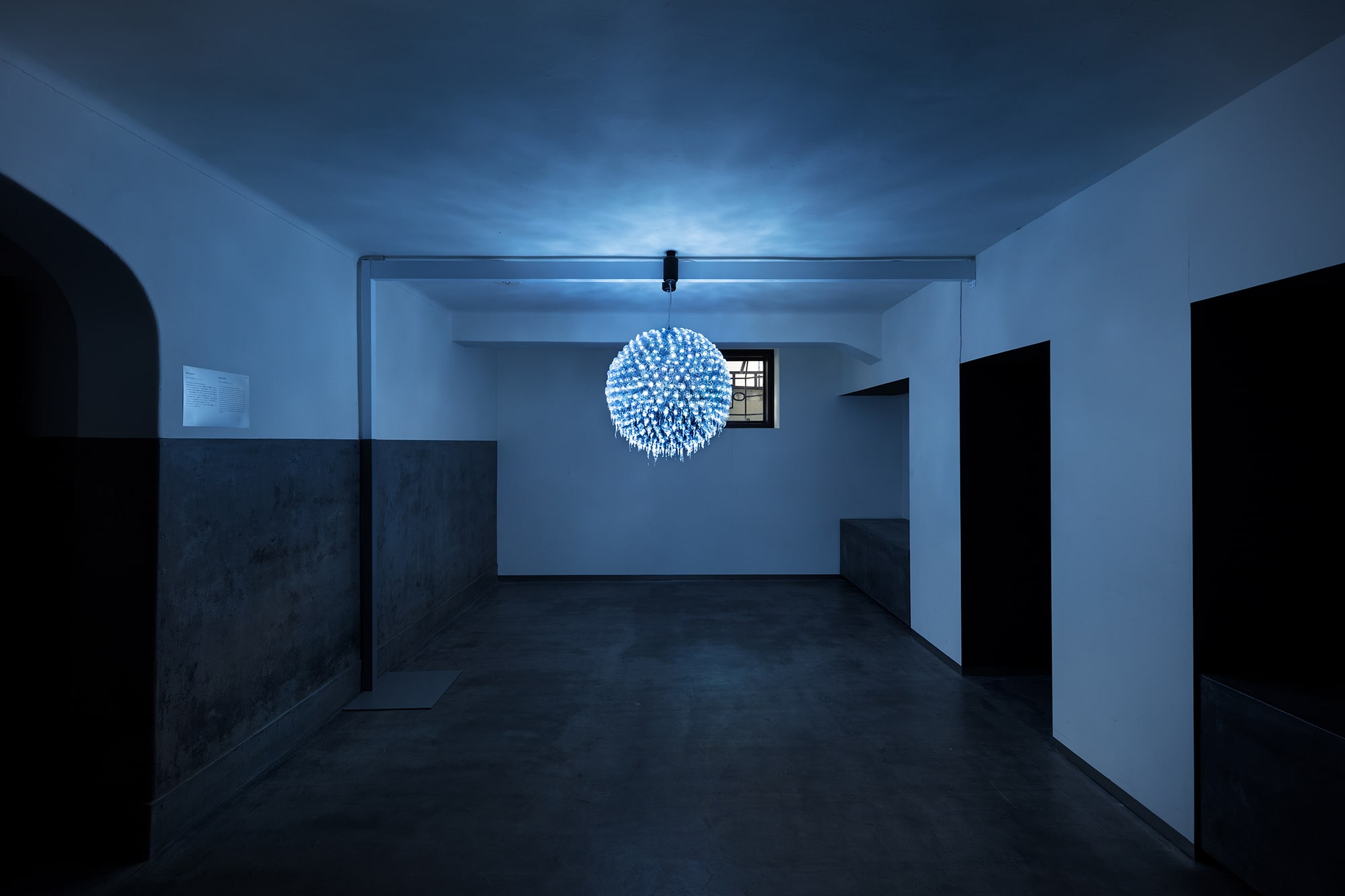 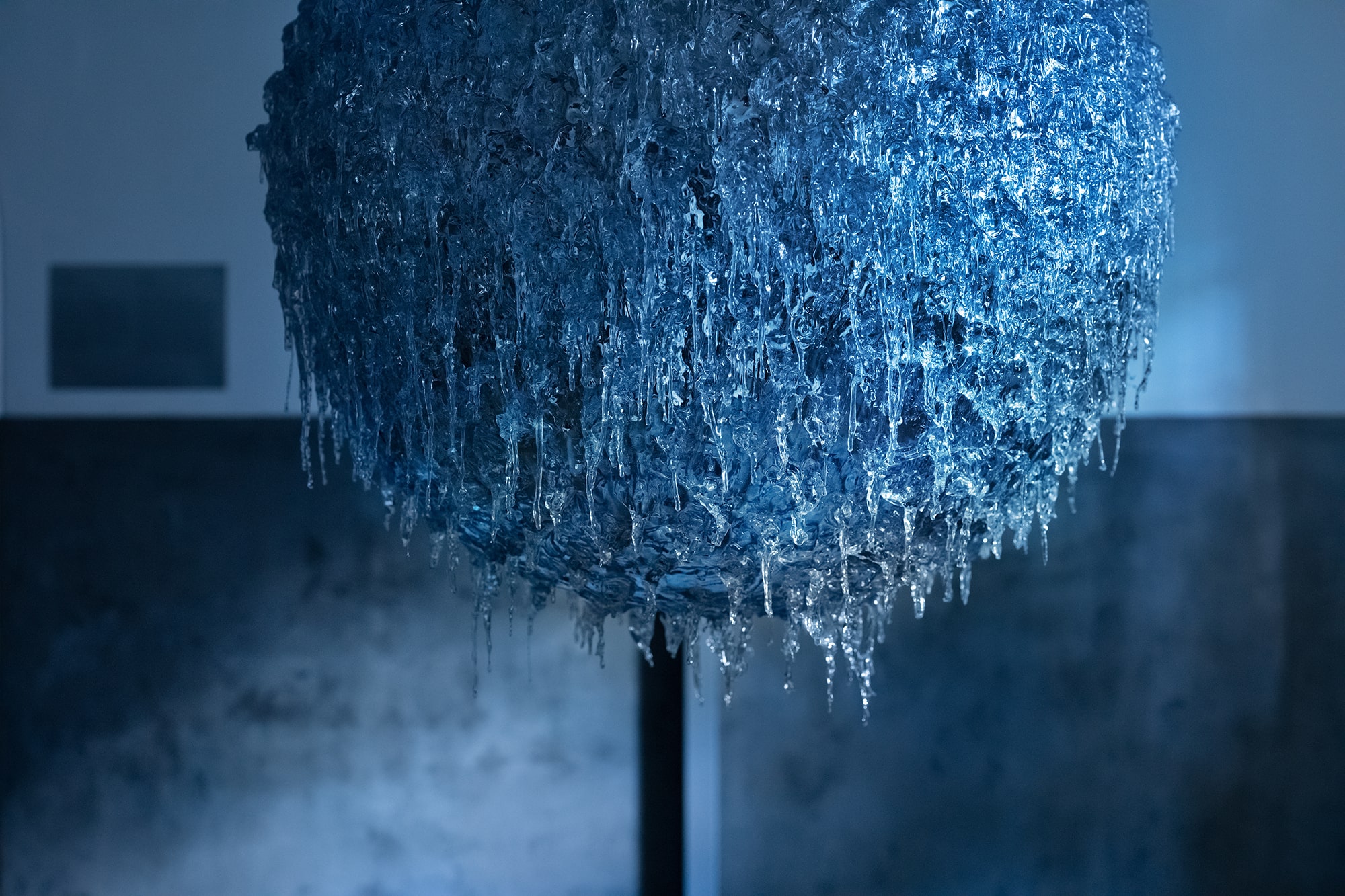 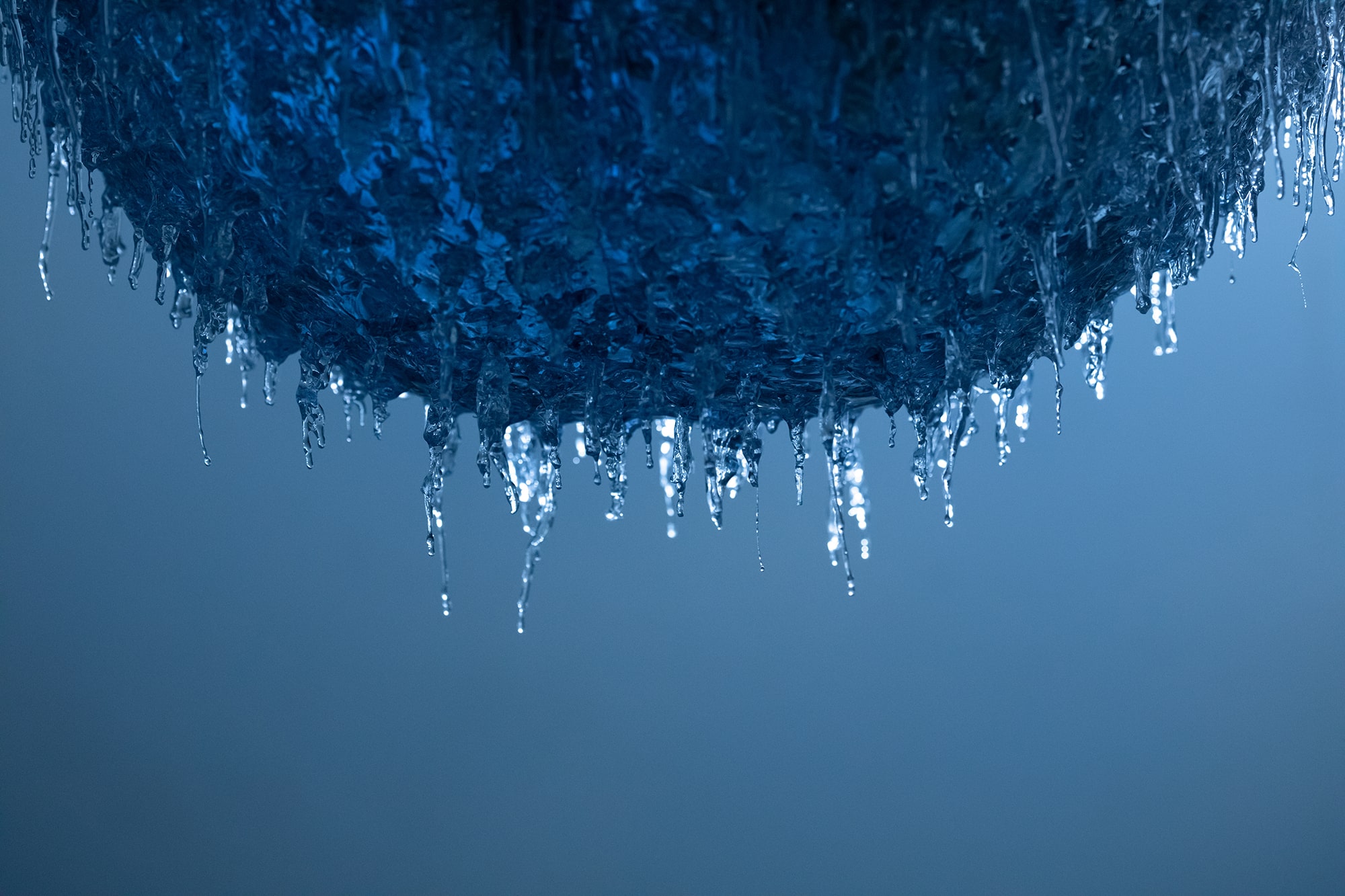